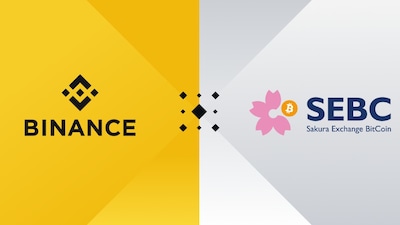 Binance has been in the spotlight since the collapse of rival platform FTX.

Binance has been in the spotlight since the dramatic collapse of rival platform FTX this month.

Changpeng Zhao, the Chinese-Canadian head of Binance, pledged last week to release an audit into his firm while rejecting claims he sparked the demise of FTX.

The terms of Binance’s 100-percent purchase of the Tokyo-based Sakura Exchange BitCoin were not disclosed in a joint statement on Wednesday.

But Binance said it “aims to support a responsible global environment for cryptocurrencies” by offering Japanese-regulated services.

“The Japanese market will play a key role in the future of cryptocurrency adoption,” Takeshi Chino, general manager of Binance Japan, said in a statement.

“We will actively work with regulators to develop our combined exchange in a compliant way for local users.”

Japan has worked to strengthen its regulation of virtual currencies following the collapse of the Tokyo-based MtGox Bitcoin exchange in 2014.

Binance was operating in Japan some years ago, but had to withdraw operations due to lack of relevant licences in 2018. Japan’s Financial Services Agency (FSA) had earlier insisted Binance to apply for an operational licence. Japan has, in recent years, emerged among the group of crypto friendly nations ready to harness the power of blockchain to finetune its financial sectors.

Other major players in the space, Crypto.com and FTX crypto exchanges are already functional in Japan. As of the end of 2021, the number of crypto asset accounts set up in Japan reached around 5.48 million, data by Statista claimed. 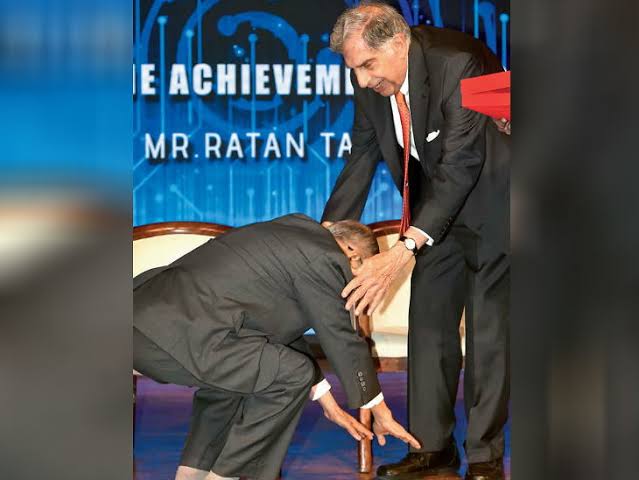 Coronavirus Lockdown In Telangana Till May 29, Says Chief Minister KCR 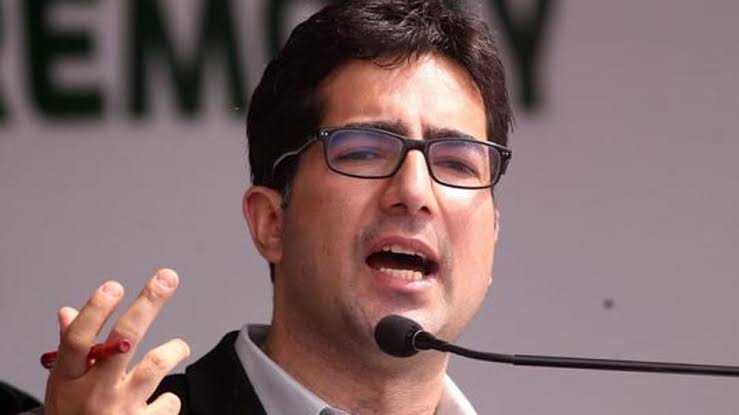