Here are the top 10 points in this big story:

Mr Channi, 58, is a three-time MLA from Rupnagar’s Chamkaur Sahib and will be Punjab’s first Dalit Chief Minister. His elevation is significant given polls are due next year and Dalits constitute an estimated 31 per cent of the state’s population. With Mr Channi as the Sikh Dalit face, his two deputies are likely to be from the Sikh and Hindu communities.

The poll calculus behind the choice of Charanjit Channi appears simple. The Akali Dal (earlier in power with the BJP) has joined hands with Mayawati’s Bahujan Samaj Party to tap Dalit votes. Mr Channi as Chief Minister, the Congress hopes, will counter that.

The Congress’ choice for Chief Minister may trigger some criticism, given he has been accused of sexual harassment by a woman IAS officer. Mr Channi allegedly sent an inappropriate text to the officer in 2018, who never filed a complaint. However, the claim resurfaced in May after the state’s Women’s Commission sent a notice asking for the state government’s response.

“I am happy with high command’s decision…. I want to thank all the MLAs who have supported me. Channi is my brother…” Mr Randhawa said soon after Charanjit Channi was announced as the Chief Minister. Mr Randhawa, 62 is the outgoing Jails and Co-operation Minister.

After Mr Channi’s name was announced, Amarinder Singh was quoted as offering his “best wishes” to the new Chief Minister, and a subtle reminder of the magnitude of his new task. “My best wishes to Charanjit Singh Channi. I hope he’s able to keep the border state of Punjab safe and protect our people from the growing security threat from across the border,” Mr Singh said.

A new Chief Minister was needed after Mr Singh declared himself “humiliated” and quit. His resignation followed months of sniping with rival Navjot Sidhu; the final nail in the coffin was Friday night’s sudden meeting of Congress MLAs. Sources told NDTV around 50 of the party’s 80 MLAs wrote to Sonia Gandhi and asked for Mr Singh to be replaced.

A furious Mr Singh then spoke to Mrs Gandhi and told her he had had enough. “I was humiliated three times by Congress leadership…” he said. He wrote to Mrs Gandhi declaring himself “anguished” and to defend his administration’s track record. The Captain also told leading news channel that though he had resigned, “… for the sake of my country, I’ll oppose his (Navjot Sidhu) name for Chief Minister. It’s a matter of national security”.

This morning’s meeting of the legislature party was postponed after Rajya Sabha MP Ambika Soni – believed to be the party’s first choice for Chief Minister – declined the offer. Ms Soni said “no” at a late-night meeting with Rahul Gandhi; she stressed on the “ramifications” of a non-Sikh Chief Minister, particularly with an election due.

The Singh-Sidhu feud dates to the 2017 election; Mr Sidhu hoped to be Deputy Chief Minister but was reportedly denied by Mr Singh. He was made a minister but quit two years later. After a sulk he began targeting Mr Singh and became a hard-to-ignore problem. The rift escalated sharply in recent weeks and a tenuous truce unravelled after statements by Mr Sidhu’s advisers. Last month, four ministers and around 24 MLAs raised fresh complaints against Mr Singh, setting the stage for the weekend’s drama. 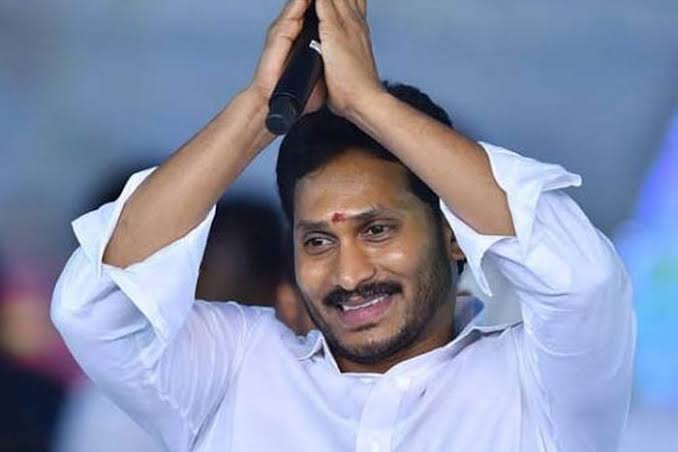 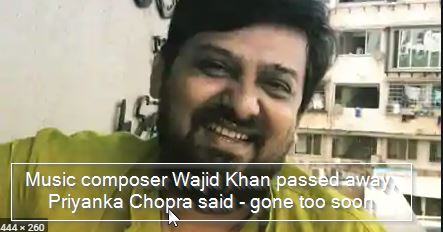 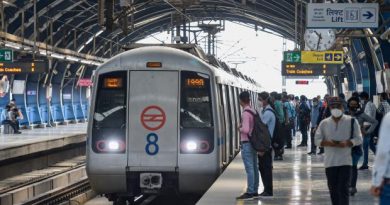