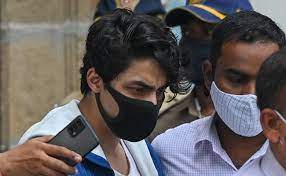 Aryan Khan case: Amit Desai, representing Shah Rukh Khan’s son, said he neither used drugs nor was anything found on him.

Mumbai: Aryan Khan was “not even on the cruise” raided by anti-drugs officers on October 2, so the allegation of drug trafficking against him is “absurd”, his lawyer today told a Mumbai court hearing the 23-year-old star son’s bail request in the drugs-on-cruise case. The bail hearing will continue tomorrow.
Amit Desai, representing Shah Rukh Khan’s son, said the Narcotics Control Bureau (NCB)’s raid started when he had not even checked into the cruise and that he had neither used drugs nor was anything found on him.

“The allegation of illicit trafficking is inherently absurd. This boy who has nothing, he was not even on the vessel. It is an absurd and false allegation,” he said.

Also, Aryan Khan “had no cash” when he was on the cruise ship so he could not have bought drugs, the lawyer added.

On the NCB claim that Aryan Khan had “admitted he was about to use charas that was found on Arbaaz Merchant”, his defence team said the admissions were forced.

“The court knows how people are forced to make these statements,” said Amit Desai, who once represented actor Salman Khan.

Aryan Khan was arrested hours after the anti-drugs agency’s officers raided a Mumbai cruise ship party in disguise on October 2. Seven others, including his friend Arbaaz Merchant, were arrested on October 3.

Mr Desai said even though the investigations were meant to focus on drugs consumed or bought on the ship, Aryan Khan was dragged into the case.

“I thank the NCB for its cut-paste job. The first remand application did not have the names of the other accused,” said Mr Desai.

He said the agency later claimed it had found evidence of an international drugs ring on Aryan’s WhatsApp and asked for his custody extension based on the arrest of one person, Achit Kumar, an alleged drugs supplier.

Earlier today, the NCB submitted a statement to the court on its investigations into the allegations against Aryan Khan; it told the court that he and all the other accused are connected and their roles cannot be separated.

Aryan Khan – Accused No. 1 for the NCB – sourced drugs and was in touch with “some persons abroad who appear to be a part of an International Drug Network for illicit procurement of drugs”, the anti-drugs agency said. All those arrested “are inextricably connected with each other” and “it is not possible to dissect the role, involvement of one accused from that of the other”, it said.

“The ingredients of conspiracy are clear and evident,” said the bureau, adding that “one of the applicants cannot be considered in isolation”.

On Aryan Khan’s defence that no drugs were found on him, the agency said: “Even though from some accused persons there is no recovery or recovery of small quantity of contraband, the participation by acts and omissions of such persons who have acted in concert, conspiracy in the commission of offences forms the basis of this investigation.”

The situation was such that “the quantum of recovery from an individual accused becomes inconsequential”.

The NCB also said, “Accused no 1 has a role in so far as illicit procurement and distribution of contraband is concerned… It is prima facie revealed that Aryan Khan used to procure contraband from Accused no 2 (Arbaaz). And sourced connected to Accused no 2 from whose conscious possession (shoes) 6 grams of charas was recovered. Aryan and Arbaaz have been associated in close collaboration.” 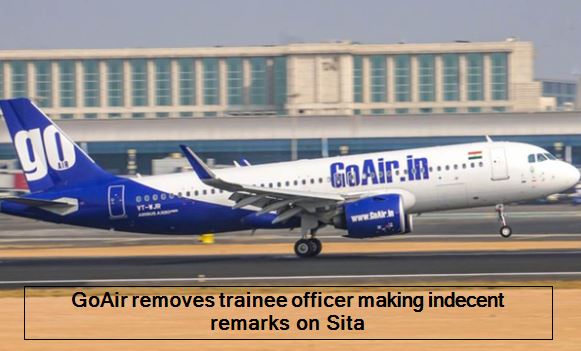 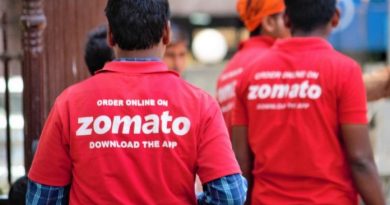 Zomato Cuts Up To 3% Workforce In Performance-Based Churn 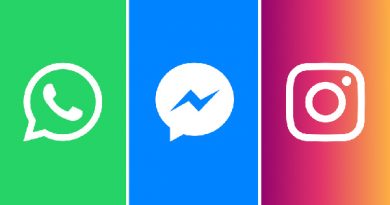