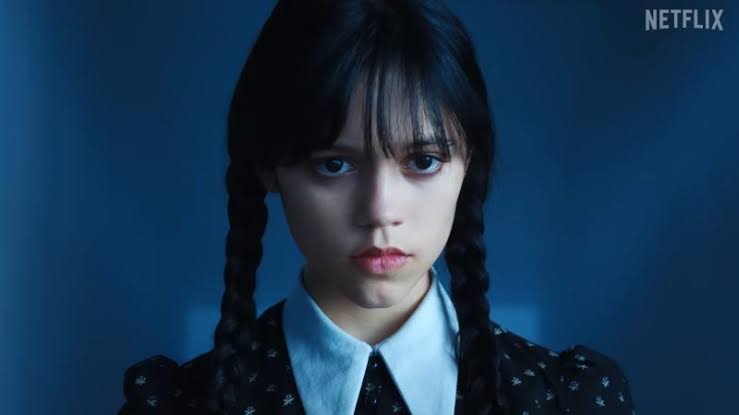 Wednesday is celebrating a new record at Netflix, racking up a whopping 341.23 million hours watched during its debut week. The streamer rankings for the period November 21–27 saw the supernatural show topping the TV chart for an English-language series. With these numbers, the Jenna Ortega-led series has surpassed Stranger Things 4’s record — 335 million hours in a week — which still holds the title for the most-watched Netflix English-language series in the first 28 days. Wednesday dropped November 23 on the platform, which means its record-setting numbers were calculated over just a five-day period.

The current all-time record holder internationally is the South Korean sensation Squid Game, which earned 571.8 million hours viewed in its peak week on Netflix. As per Netflix, Wednesday has been viewed in more than 50 million households, making its way into the Top 10 of all 93 countries the streamer tracks — #1 in 83 countries. Following close behind, this past week, is the German mystery sci-fi 1899 with 87.8 million hours in its second week, while The Crown season 5 got knocked down to third place, collecting 42.3 million hours viewed.

Starring Ortega in the lead, Wednesday follows the titular goth child of the Addams Family, who is enrolled into the Nevermore Academy, where she could be with folks of her kind: outcasts, freaks, and monsters. In between assignments and classes where she masters psychic abilities, she suspects something amiss with her new home — teaming up with a live hacked-off hand, preventing a monstrous killing spree, and solving the murder mystery that affected her parents 25 years ago. The eight-episode first season also stars Catherine Zeta-Jones (The Terminal) and Luis Guzmán (Boogie Nights) in recurring roles, as parent Morticia and Gomez Addams, respectively.

When it comes to lifetime rankings for an English-language show, Stranger Things 4 sits comfortably atop with 1.35 billion watched hours, followed in second by Dahmer – Monster: The Jeffrey Dahmer Story at 856.2 million hours. The Ewan Peters-led serial killer drama toppled Bridgerton season 2, with the latter sitting at 656.2 million viewed hours. It is also worth mentioning that the #1 English-language show, Stranger Things 4, had a two-part release (Vol. 1 and Vol. 2), which understandably contributed to its large figure.

All eight episodes of Wednesday are now streaming on Netflix. 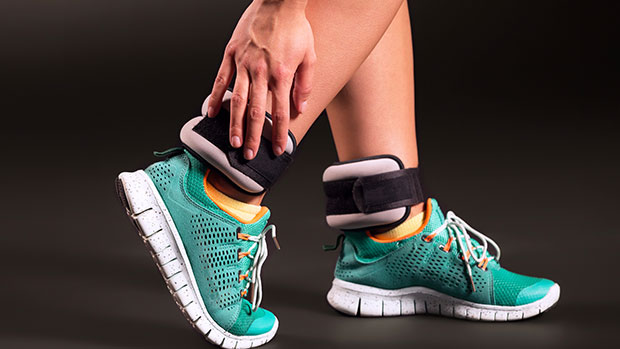 Get In Shape In Your Own Home With These Ankle Weights That Are 33% Off & Have Over 4,000 Reviews