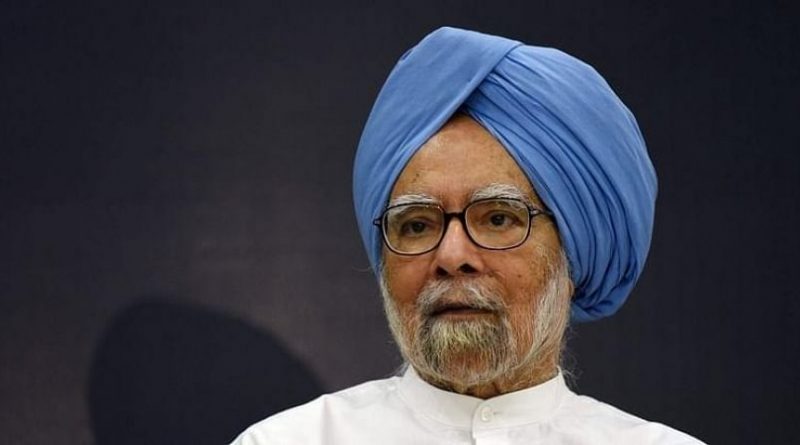 Earlier this year, Dr Manmohan Singh, 88, had been admitted to hospital after he tested positive for Covid-19

New Delhi: Former Prime Minister Dr Manmohan Singh was hospitalized this evening after he complained of fever and weakness.

He has been admitted to the All India Institute Of Medical Sciences in the national capital.

Earlier this year, the 88-year-old Congress veteran and Rajya Sabha member had been admitted to hospital after he tested positive for Covid-19 during the second wave of infections.

Soon after news of Dr Singh’s hospitalization came, political leaders cutting across party lines took to Twitter to wish him a quick recovery.

Congress’s national spokesperson Abhishek Singhvi tweeted, “Concerned about the well being of Dr. #Manmohansingh, as he gets admitted to AIIMS due to emergency health situation. Praying for his speedy recovery and good health.” 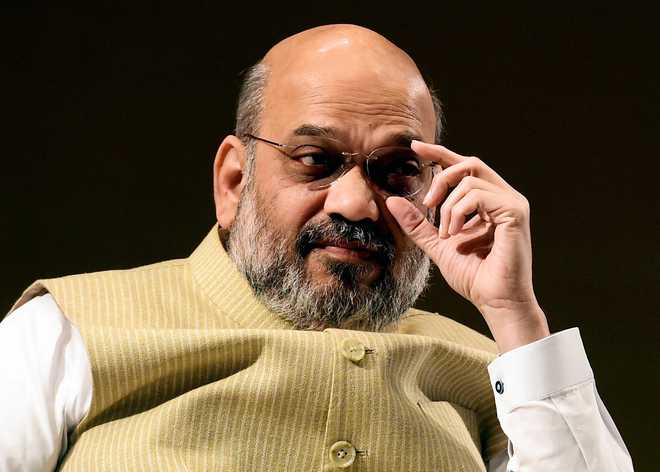