The 75-day long search by the Army and Navy concluded after the body was retrieved from the lake bed today.

The body of a pilot, who went missing after a helicopter crash near Punjab’s Pathankot district on August 3, has been found today. Captain Jayant Joshi was the second pilot of the Army helicopter which crashed into Ranjit Sagar Dam.

The 75-day long search by the Army and Navy concluded after the body was retrieved from the lake bed today. Due to the vast expanse and depth of the dam, the search and rescue team was using state of the art multi beam sonar equipment to scan the lake and based on the inputs received, the remotely operated vehicle having robotic arm along with the professional divers were launched to search the area.

The body was detected at a depth of 65-70 meter during the search. After a local medical examination, it has now been sent to Military Hospital Pathankot for further examination.

This dam is situated in the Pathankot district in Punjab and the Basohli tehsil of Kathua district in Jammu and Kashmir.

Twelve days after the fatal crash of the helicopter in the expansive lake. the remains of another pilot on board, Lieutenant Colonel AS Batth, was recovered on August 15.

The Rudra helicopter belonging to the Army Aviation wing had crashed into the lake when it was carrying out a training sortie. A multi-agency team was carrying out the search and rescue operation.

Earlier, in a statement issued by Defence PRO Lieutenant Colonel Devender Anand, the Army said, “the Defence Forces had employed the best of the equipment available in the country to locate the wreckage”.

Several agencies like the NDRF, civilian experts and dam authorities were also involved in the operation, it said. 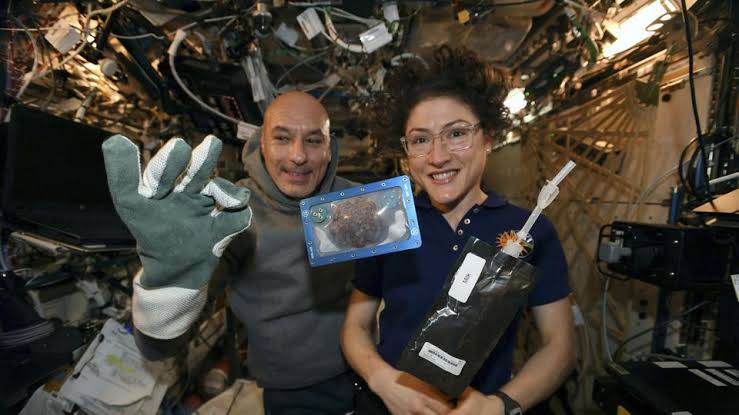 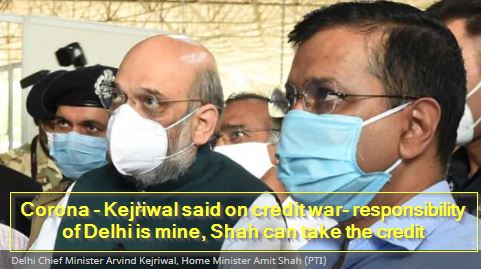 Corona – Kejriwal said on credit war- responsibility of Delhi is mine, Shah can take the credit 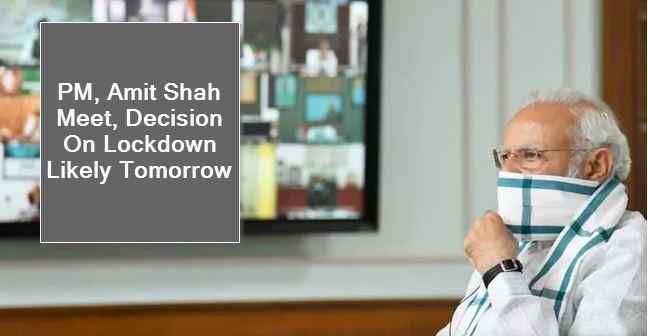