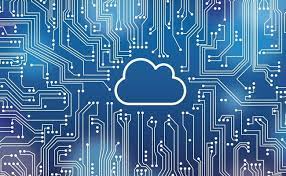 Paris: A “human error” took down the servers of one of Europe’s biggest cloud computing groups on Wednesday, causing thousands of websites to crash for more than hour, the company said.

OVHcloud, a French tech success story which is set to launch an initial public offering on Friday, attributed the problem to an intervention on a part of its network in the United States following persistent cyber-attacks.

Octave Klaba, the Polish-born founder of the group, said it was “a human error” in a message posted on Twitter.

The timing of the outage is embarrassing for the group which is hoping to sell shares worth 350 million euros ($400 million) on Friday, which would value the whole group at 3.5-3.75 billion euros.

OVHcloud competes with dominant American tech groups Amazon Web Services and Google to offer cloud computing services, which enable companies to store data remotely rather than on their own servers.

The French group pitches itself as a safe European alternative to its American rivals and guarantees that data are stored in accordance with EU laws.

It enjoys strong political backing in Paris, which sees it as part of efforts to reduce Europe’s reliance on the United States for security and technology.

OVHcloud offered its “most sincere apologies” to clients and promised “the utmost transparency on the causes and consequences” of the outage.

The IPO by the group will be the third major public share offering by a French tech star following the flotation of music streaming company Believe in June and cybersecurity specialist Exclusive Networks in September.

OVHcloud suffered a major fire at one of its facilities in eastern France in March this year that caused problems and outages for 12,000-16,000 clients. 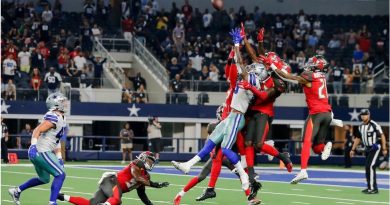 ‘Black national anthem’ makes its debut at the NFL 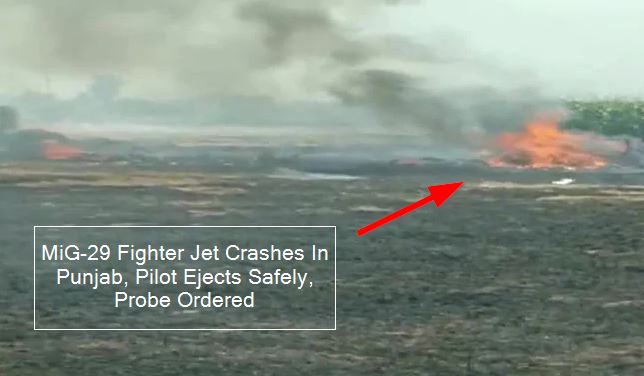