According to the Council, there are 2 million New Yorkers who cannot afford to eat.

He council president from the city, Corey Johnson, together with several organizations that are linked to the assistance of vulnerable families, raised the mayor Bill de Blasio to reauthorize emergency funding for hungry New Yorkers in the aftermath of the COVID-19 pandemic.

According to figures from the Municipal Council, before the economic crisis caused by the pandemic, 1 million people lived under the threshold of food insecurity. At the moment that number has doubled and there are 2 million New Yorkers who face difficulties to pay for their food.

In an open letter to de Blasio, Johnson, the CEO of Met Council, David Greenfield, and the president of United Way from New York City, Sheena wright, demand the reauthorization of $ 25 million of emergency funds, as it did in May of last year, when the mayor assigned that amount to finance the operation of the food pantries.

The document illustrates the case of families who, due to the pandemic, have lost a provider at home, especially among the black and Hispanic communities that are struggling economically. Adding to this picture are undocumented New Yorkers who have been left out of federal aid and now depend on emergency food providers for their nourishment.

“Mayor de Blasio must act again. Millions of New Yorkers still need this support. We have lost family, friends, neighbors, and loved ones in the fight against COVID-19 and its many devastations. Millions of New Yorkers are out of work. Our older people are confined and isolated. Children are out of school and away from their friends and teachers, while their parents struggle to put food on the table, ”the document highlights.

He Met Council on Housing, which defends tenant rights and the New York affiliate of United Way (UWNYC) a nonprofit organization dedicated to helping low-income New Yorkers, note in the letter that they seek to rebuild a city where all New Yorkers can thrive, but right now residents are hungry and struggling to meet their basic needs.

There is more demand for food

Demand in pantries and other free food initiatives such as the Supplemental Food Assistance Program (SNAP) increased by more than 55%, while the De Blasio Administration approved $ 170 million of investment to combat hunger during the pandemic, according to data from the Human resources management.

According to Department of Social Services, there are 1,000 pantries and dining rooms in the city’s five boroughs.

Fortunately, the signatories stress, the availability and flexibility of the city’s emergency funds helped avert a larger hunger crisis in New York City, allowing providers to open additional pop-up sites, purchase PPE and equipment. necessary, and do whatever is necessary to ensure that those in need have access to nutritious food.

The Met Council and United Way worked closely with the Office of Food Policy the mayor, the councilors, Catholic Charities, City Harvest, Food Bank for New York and other organizations.

The document denounces that the demand for food has never been so immense or the situation so dire to the point that parents are reducing their own meals to feed their children.

There are thousands of elderly New Yorkers, including Holocaust survivors and people with disabilities, who are homebound and vulnerable to the COVID-19. There are taxi drivers and college students in need of support, as well as small business owners who have sunk into this challenging economic and social environment, the letter concludes. Do you owe money to the IRS? You can pay cash at stores like 7-Eleven | The State 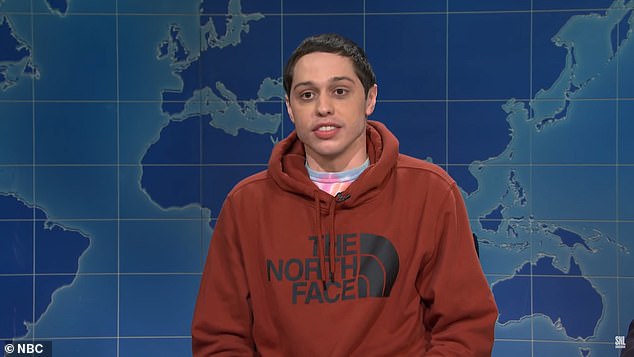