A meteorologist explains why eating ice icicles is a bad idea in a viral TikTok video.

Katie Nickolaou, a meteorologist from the KMEG television station in Sisoux City, Iowa, posted on TikTok the simple explanation why it is a bad idea to eat icebergs or snowflakes that hang from the houses or cornices, however appealing they may be to some, after seeing a video of a woman eating one.

The meteorologist’s explanation immediately went viral: “When the icebergs are formed, it is from the water that melts from the roof and runs down the side of the building.” And what is usually on the roofs of houses are bird droppings. Therefore, as Katie explains: “You are eating excrement.”

Don’t eat icicles! Please respect the fact that I edited out the original woman in the video (I have her permission) #IciclePoop

The woman confessed to several media that echoed her video that the repercussion that she finally ended up obtaining was not expected with almost 14 million views on the social network and 3 million ‘likes’.

However, thanks to this repercussion, its informative purpose reached more people.

In Spain, after the passage of the storm Filomena and the arrival of the polar cold wave this week, the appearance of icicles in some parts of the most affected cities pose a danger to pedestrians, especially large ones that threaten to fall to the ground due to its weight. 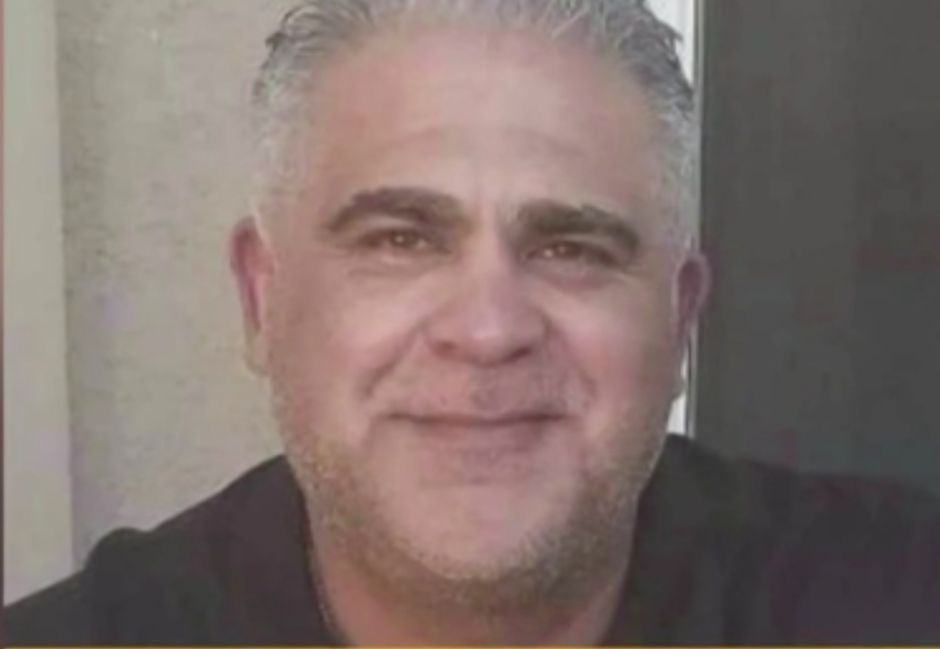