The additional salary payment could be in effect for at least 120 days.

Long Beach, California grocery store workers will be able to receive Additional $ 4 per hour by concept of risk pay due to the pandemic of coronavirus.

The city council unanimously approved the salary increase on Tuesday, but the final vote is scheduled for February 2.

Mayor Robert Garcia wrote in a tweet that the extra money “is a testament to the hard work that supermarket workers have put into being heroes during the pandemic.

Taking a moment in-between watching inaugural events to sign a $ 4 an hour pay increase for grocery and supermarket workers. You have earned this hero pay. Thank you for your hard work. pic.twitter.com/sZhbsukYME

The pay increase will apply to businesses with 300 or more employees and more than 15 employees per store in Long Beach and will be in effect for at least 120 days.

Companies are not happy

However, the California Merchants Association (CGA) filed a legal appeal against the decree on Wednesday as it reported that “the city council rushed with the ordinance and it was not studied enough.”

The CGA lawsuit was filed in Los Angeles federal court and asks the court to declare the decree invalid and unconstitutional. The association also requested a preliminary court order to stop the ordinance enforcement until a judge can rule on the claim.

Related: What if the minimum wage is increased to $ 15 an hour as suggested by Joe Biden’s stimulus bill?

Ron Fong, president and CEO of the CGA, said that firefighters, police and health workers, as well as workers of transport, health and restaurants, are essential, “however, grocery stores are the only companies to which the extra payment mandates are directed ”, as reported by Fox 11.

The CGA alleges that the decree is illegal Because by distinguishing certain grocery stores and ignoring other groups that also employ essential frontline workers, it violates the constitutional requirement that like-minded people should be treated the same. According to the association, the ordinance is affected by the Federal Labor Relations Law, which protects the integrity of the collective bargaining process. 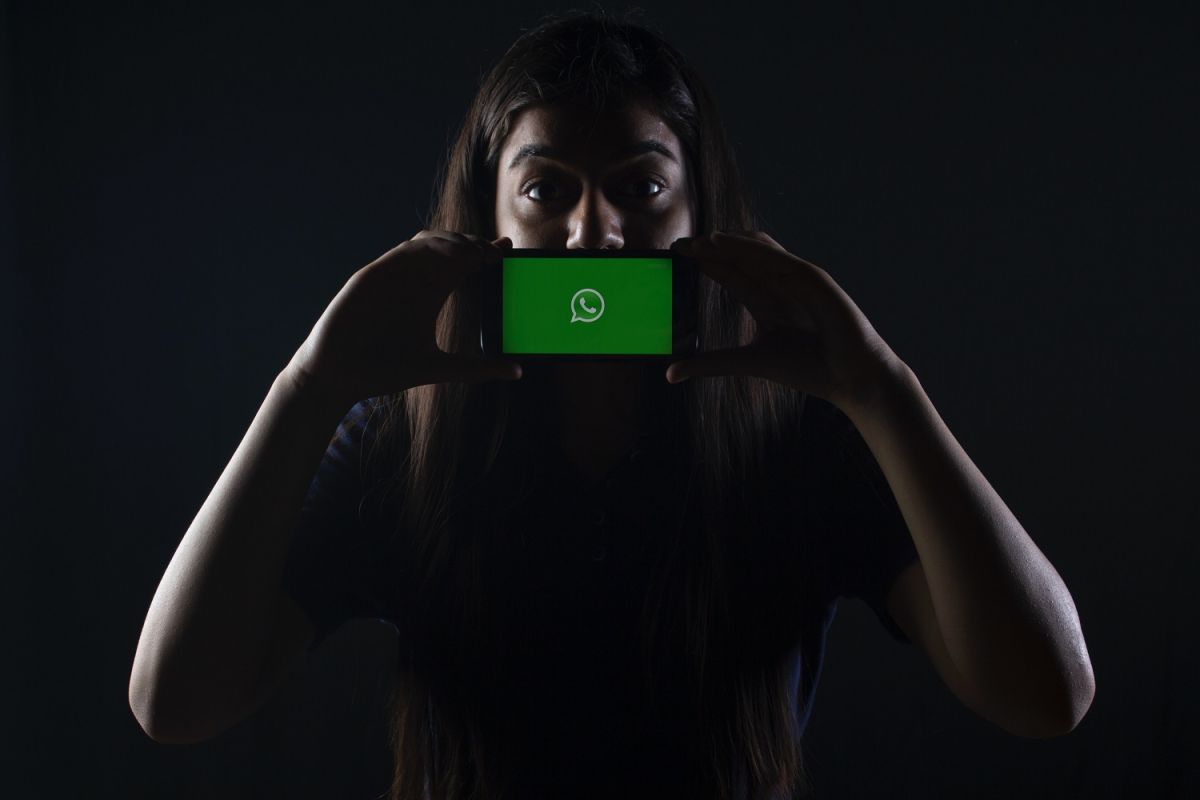