In an interview to Sushant Singh Rajput’s ex-manager Disha Salian’s parents, mother Vasanti Salian and father Satish Salian, spoke on their daughter’s death and how her image has been tarnished. They asked all to not defame their daughter. They said, “Please don’t defame our daughter and take mileage (meri beti ko badnam Kar ke apna fayda mat uthayi) do not play with her.”

They added, “She was our only child, we lost our only daughter, now they have tarnished her image badly and now after her death they are after us. They want to kill us by harassing us like this.”

A week before Sushant Singh Rajput’s alleged suicide, Disha Salian died on June 9 in the wee hours. She was 28 years old when she died. Now social media is full of conspiracy theories and different stories. Politicians have alleged that Sushant Singh Rajput and Disha Salian case have links. Mumbai police have always maintained that there is no link between both cases at all.

Now all this while family of Disha Salian did not speak. Finally they open up and decided to speak only and only with AajTak India Today Group. In first ever interview, after the whole controversy we spoke to Disha Salian’s parents Vasanti Salian and Satish Salian. They have spoken their heart out and answered on all the allegations and all questions.

Vasanti Salian said, “First, I would request people of India, all in media, social media, YouTube and all others, everything is false. All theories and stories are fake and just rumours. I lost my only child but now all these media people social media people will murder us. Therefore I request to stop all this. I request Supreme Court to stop all this, we are badly suffering because of this. Now we don’t have any strength to listen to all these fake news against our daughter.”

Vasanti Salian speaking about the politicians theories of rape and murder said, “All this is false. Statements in this case are taken twice. Malvani police (where Disha Salian case is being investigated) has all documents on record. We have seen post mortem report. Mumbai police are doing their job properly and therefore we trust Mumbai police. We were quiet earlier but all these in media defaming our daughter we just can’t take it anymore. Therefore I request people to understand what is the truth.”

She further said, “One Puneet Vashist is writing lot of wrong things against my daughter. He has harassed us the most. He defamed by daughter like anything. I request to punish people like him. The situation is so bad people will loose trust in media. Nobody will watch news.”

We asked Disha’s mother Vasanti Salian did she personally checked Mumbai police investigations she said, “Yes we saw the whole investigations, we checked all the documents. They have all the proof. But these people politicians are coming in between. They aredelaying justice to our daughter. I request Mumbai police to finish their investigation soon.”

On relationship between Disha and her fiance Rohan Roy, mother Vasanti Salian said, “They were planning to get married after lockdown. Whole lockdown Rohan was staying at our place. On 4th June Rohan got one offer. Malad house location was finalized for indoor shoot. Therefore Disha and Rohan Roy went there. For same he got cheque and agreement was finalized. As you on during lockdown there was no work. After this offer both were happy, Disha also got chance to go out. Whole lockdown she was at home.”

Vasanti Salian spoke to her from June 5 regularly on phone. She told we mother that how shoot went well. However Disha was staging in lot of stress because he few deals in work got cancelled. She used to be continuously on phone talking about work. Mother Vasanti Salian said, “Lately she was in lot of stress. I could never understand she was in so much stress and take such extreme step. She may have broken from inside due to stress and therefore may have taken such step.”

Disha was very ambitious and she had big dreams.

Vasanti Salian said, “She was very ambitious, she wanted to become very big in the industry. She would say I want to this and that. Own personal office. She dreamt a lot. We too were happy after all she was our only child we used agree to her demands do things according to her wish. We always supported her. She was very nice.”

On doubts about her death

Mother Vasanti Salian said, “I cannot doubt anyone. All children with her on that night were her very close friend. One of her friend was like brother. Childhood school friends. She used tie Rakhi.”

Badly hurt by politicians allegations and no connections with anyone.

Vasanti Salian said, “listening to politicians I get very angry. She did not have any connections with anyone or with people whose names are being taken. She did not meet them, she did not have their numbers. No photos with them. But even than my daughter is being dragged in this. Cops have all contact details there is nothing of that sort. My daughter never spoke about them.”

Vasanti Salian said that she trust Mumbai police and were in little peace but Republic channel people harassing them. Made their life hell. They come to their house. She says she knows the truth and Mumbai police knows the truth. Over such harassment Vasanti Salian said, “We can also file case against these people. But we are not doing. They have completed tarnished my daughter’s image. We only had one child now they are not letting us live.”

Allegations about the party Disha Salian went to

Vasanti Salian said, “All allegations against about party are false. Disha and Rohan once went to Malad on June 4 they never came out of the flat. We have checked the CCTV footage. Disha even told me she never went. Whenever I called her she was at home. Even before this, there was no party at all. Disha’s birthday is on 26 May and her friend cum brother Indraneel birthday on 25 May, they celebrate every year together. But this year due to lockdown they could not. So at home a night before her death they had party it was not party also. Only six friends just small get together.”

Vasanti Salian said, “Disha used to share each and every details about her work. With whom she is working what she is doing and everything. I never heard about Sushant and I don’t know much about him before all this.”

Speaking on situation at home

Vasanti Salian said, “Conditions of my house is very bad. We are living traumatic life. We are defamed everywhere. After our only daughter is no more, these people are behind us. I am living on medicines now. I cannot even stand properly. I appeal to Mumbai pPolice, Supreme Court to take action against rubbish people. They should apologize. Not a single thing is truth.”

First time in this whole controversy Disha Salian’s father spoke to Aajtak India Today Group. Father Satish Salian said, “As media has freedom of speech, we also have right of privacy, do not interfere in our life please. I request you all please. Police have explained me. They showed whole case evidences, post mortem report. My daughter was never pregnant, she never got pregnant. Rape never happened, organs are clear.”

Satish Salian final lines to us, “Please I request don’t believe in such rumours do not spread such rumours. For your benefit, do not use my daughter and defame her. From politicians, media and people I request please don’t do this to our daughter. Do not play with her.” 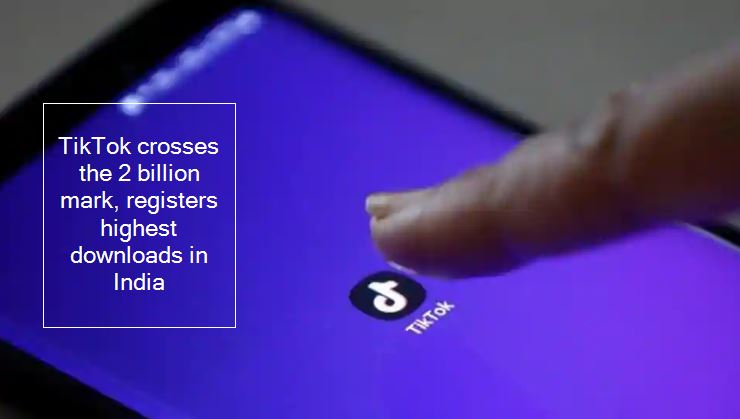 Sushant Singh Rajput’s niece Mallika on drug angle in actor’s death: ‘Would take a lot cruelty to continuously play with someone like that’ 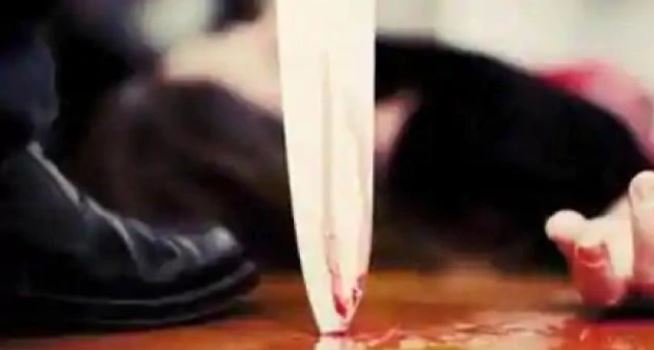