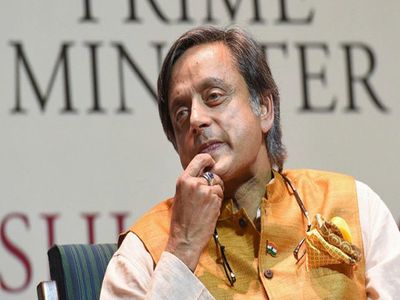 New Delhi: Taking a dig at the Centre after GSI rejected claims of discovery of around 3,000-tonne gold deposit in Uttar Pradesh’s Sonbhadra, Congress leader Shashi Tharoor on Sunday asked why the government is so obsessed with “tonne-mann-dhan”.

Taking to Twitter, Tharoor said: “Why is our government so obsessed with tonne-mann-dhan? First it was the 5 million tonne economy from the HM. Then the 3350-tonne reserve gold from UP which turned out to be merely 160 kgs. The Govt must really tone down the tonne-tana-tonne talk a bit.”

On Friday, a mining officer claimed that they have discovered gold reserves estimated to be around 3,000 tonnes and worth Rs 12 lakh crore in the Son Pahadi and Hardi areas of the district, triggering a storm in the region.

Sonbhadra district mining officer KK Rai had said the deposits in Son Pahadi are estimated to be around 2,943.26 tonnes, while that at Hardi block are around 646.16 kilogram.

The Geological Survey of India, however, on Saturday said that there has been no discovery of gold deposits estimated to be around 3,000 tonnes in the district, as claimed by district mining official. He clarified that the estimated reserve is 160 kg.

It clarified that the total gold which can be extracted from the total resource of 52806.25 tonnes of ore is approximately 160 kg and not 3,350 tonnes as mentioned in the media.

“The mineralised zone having an average grade of 3.03 grams per tonne of gold is tentative in nature and the total gold which can be extracted from the total resource of 52,806.25 tonnes of ore is approximately 160 kg and not 3,350 tonnes as mentioned in the media,” GSI Director General (DG) M Sridhar was quoted as saying by news agency PTI.

Rejecting the claim by the district official, he said, “Such data was not given by anybody from GSI…The GSI has not estimated such kind of vast resource of gold deposits in Sonbhadra district. We share our findings regarding any resources of ore after conducting a survey with state units.” 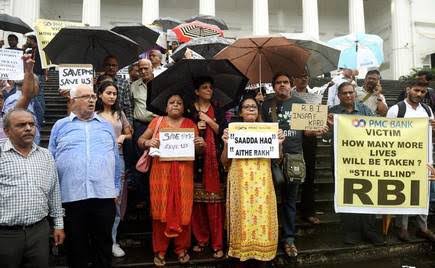 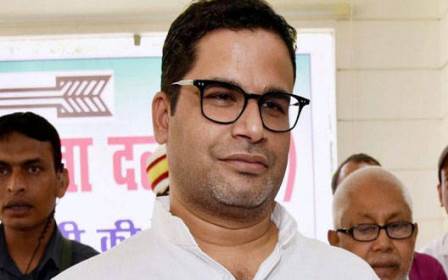 Prashant Kishor on his role in upcoming Bihar assembly election “I will speak about that in Patna,”