India lost their first match in the ICC World Test Championship as New Zealand outplayed the number one Test team in the world to go 1-0 up in the two-Test series.

New Zealand outclassed India, the number one Test side in the world, in the first Test of the two-match series on Monday to go 1-0 up in the series. Chasing a target of nine runs, Tom Latham and Tom Blundell took just 10 deliveries as New Zealand registered their 100th Test victory. On Day 4, India only managed to add 47 runs as Trent Boult and Tim Southee ran through the Indian batting line-up in the first session. Tim Southee, by removing Jasprit Bumrah for a duck, claimed his 10th five-wicket haul in the longest format of the game. This was India’s first loss in the ICC World Test Championship.

Tim Southee was adjudged player of the match for his total of nine wickets in the match that setup the victory for the hosts.

India lost five wickets on the first day before rain washed out the final session.

Ajinkya Rahane was the top-scorer for India in the first innings with a fighting knock of 46.

Kyle Jamieson and Southee picked up four wickets each while Trent Boult chipped in with a solitary wicket.

For New Zealand, Kane Williamson scored 89 runs but it was the last three wickets that created the major difference between the two sides.

New Zealand were 225 for seven at one stage but the last three wickets managed to add 123 runs that helped them take a handy lead of 183 runs.

India in the second innings got off to a poor start as Prithvi Shaw failed to keep the ball down and handed a catch to Tom Latham at short square-leg.

Cheteshwar Pujara battled it out for 81 deliveries but his stay at the crease ended due to an error in judgement. Pujara decided to leave a length delivery from Boult on Day 3 just at the stroke of Tea, only to lose his off stump.

India captain Virat Kohli had a forgetful outing with the bat as he could only manage a total of 21 runs in the match.

Both the teams will travel to Christchurch for the second Test, starting on Saturday.

New Zealand made 348 in first innings, Ishant got 5 wickets

India all out for 165 in first innings, Jamison took 4 wickets

At the beginning of the second day of the match, the Indian team started playing at 122 for 5. Ajinkya Rahane 46, Mayank Agarwal 34, Mohammed Shami 21 and Rishabh Pant 19 scored for the team. At the same time, New Zealand’s Tim Southee and Kyle Jamison, playing their first match, took 4-4 wickets. Rahane hit 5 fours in his 138-ball innings. Shami shared a 22-run partnership for the 9th wicket with Ishant. In the match, New Zealand won the toss and decided to bowl first.

Hindu leader Ranjit Bachchan murdered for wife, money and ‘him’! 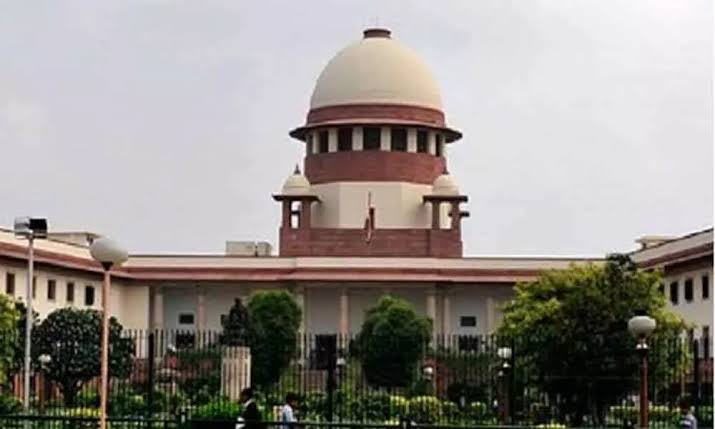 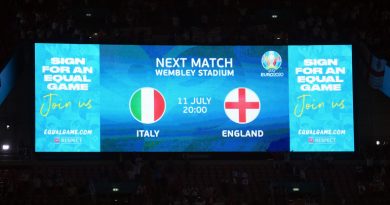 EURO 2020: London Police Warns Fans Not To Gather For Final