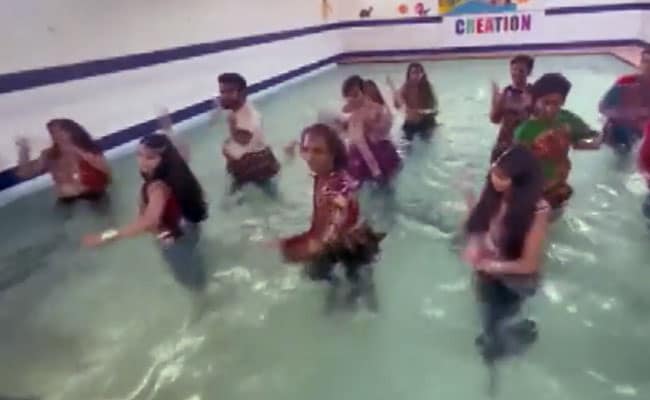 As shared by news agency ANI, the group is seen dancing to the song Chogada Tara from the movie Loveyatri.

As Navratri is around the corner, the preparations for the festival are in full swing. The ten-day festival is all about keeping fast and decking up in traditional customs,  the celebration is incomplete without dandiya and Garba. Recently, a group of men and women in Udaipur, Rajasthan were spotted performing Garba inside a swimming pool.

As shared by news agency ANI, the group is seen dancing to the song Chogada Tara from the movie Loveyatri.

Posted this morning, the video has amassed more than 38,200 views, 332 likes and several comments. Social media users were disappointed with the dance and many asked, “Why?” A user wrote, “We lost our traditional way of garba soon they Wil practice on moon I guess.”

Another user wrote, “They wanted some attention. ANI gave them that attention.” “Finding logic,” the third commented.

“Ths is how it starts with damaging culture n tradition under name of creativity,” the fourth user said. 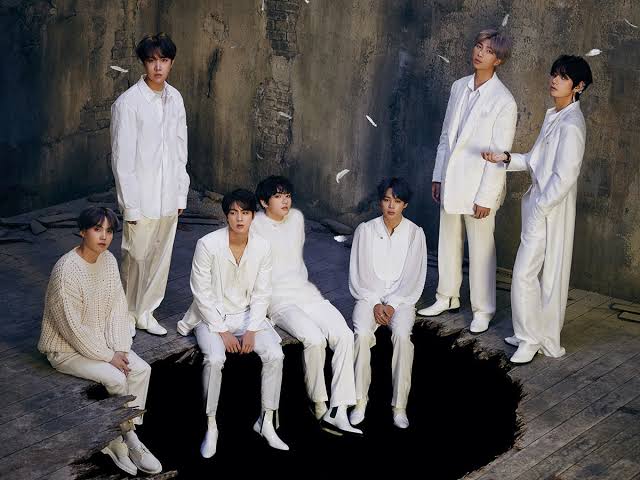 On challenge: BTS Releases “ON” Single Preview, Starts “ON Challenge” on TikTok 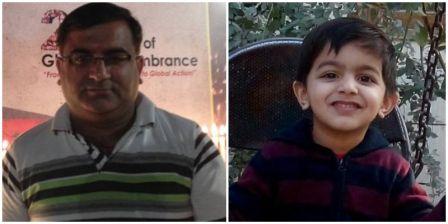 Road pit took the life of innocent son, today this father is filling those pits