RT-PCR test of all done.

The BCCI issued a press release saying – Head coach Ravi Shastri, bowling coach Bharat Arun, fielding coach R Sridhar and physiotherapist Nitin Patel have been kept in isolation. All have undergone RT-PCR test and will be staying at the team hotel and will not travel with Team India until confirmation from the medical team.

The BCCI further said in the statement- Two flow tests were also conducted for the rest of Team India – one last night and one in the morning. The members whose test has come negative have been allowed to go on the field on the fourth day of the fourth test match being played at The Oval.

Participated in the program of book launch

Ravi Shastri felt symptoms of the disease after being involved in the program of book launch. Outside guests were also allowed to come to this program. A BCCI source also said – There is no restriction in UK, outside guests were allowed during Shastri’s book launch party. These people (colleague members of the team) were also his closest contacts, so they will now be in isolation. 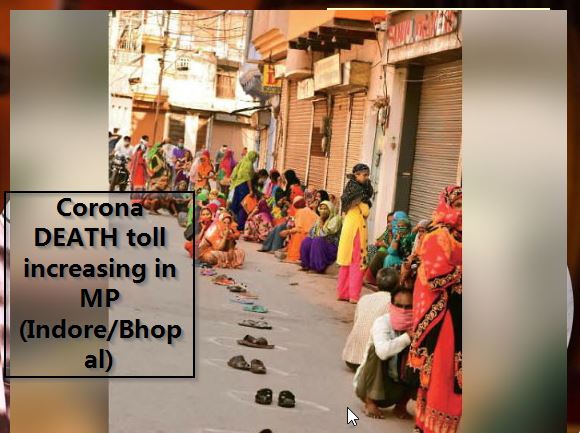 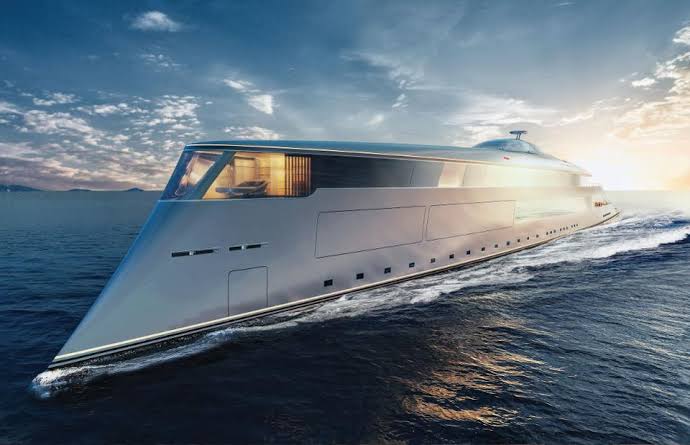