Vodafone Idea owes the government Rs 7000 crore, which with interest, penalty, and interest on penalty would add upto between 23,000 and 25,000 crore, he said.

Vodafone Idea has made a loss of over 2 lakh crores over the last decade and will have to shut shop if it has to pay all its dues to the government overnight. This would make 10,000 people jobless and inconvenience 30 crore subscribers, Mukul Rohatgi, the senior counsel for the company, told NDTV on Monday. It would also have an effect on the whole telecom sector, wiping out the competition and leaving only two firms, he added.

Vodafone Idea owes the government Rs 7000 crore, which with interest, penalty, and interest on penalty would add upto between 23,000 and 25,000 crore, he said. The company has paidRs 2150 crore he said, adding, “The government should not rock the boat by encashing the bank guarantees, or the company should close tomorrow (Tuesday)”.

The Supreme Court order that telecom firms pay up all their dues to the government immediately has precipitated a crisis for the loss-incurring firms, he said.

“The companies have been telling the Department of Telecommunication that there is no way they can pay these dues overnight. And the government should also wake up to the situation, otherwise this sector which is very, very stressed, will have only two operators, which is like semi-monopoly, which is what we call oligopoly,” Mr Rohatgi told NDTV.

Over the last years, the telecom sector has been incurring huge losses just to stay competitive. A few companies had to fold up under debt.

Earlier on Monday, the Supreme Court refused to pass any order on Vodafone Idea’s proposal to pay Rs 2,500 crore by the end of the day and Rs 1,000 crore by Friday. The company had also suggested that in return for the payment, no coercive action be taken against it and asked that the bank guarantee it deposited with the government not be encashed.

Under the circumstances, if the government insists on overnight payment, the UK concern of Vodafone will shut down its India operations, he said. This would make the 10,000 employees jobless in an economy where unemployment is widespread, affecting overall around 50,000 people.

If the company has to survive, Mr Rohatgi said, the way forward would be structured, “reasonable instalments”.

In 2018, Idea Cellular merged with Vodafone, leaving only three key players in the market – Vodafone Idea, Bharati Airtel and Jio.

Both Bharati Airtel and Tata Group have made part payment of their dues, paying about Rs 10,000 crore and over Rs 2,197 crore. Bharati Airtel still owes around Rs 25,586 crore to the government. Tata Teleservices has to make a total payment of 13,800 crore. The deadline for all the payments is March 17.

Union Finance Minister Nirmala Sitharaman said she would talk to the telecom department to find out “what position it wants to take on matter,” reported news agency Press Trust of India.

In October, the government okayed a plan to merge the ailing state-run MTNL and BSNL. The two public sector companies have been under huge pressure due to competitive tariffs and huge debts. The total debt on both the companies is around Rs 40,000 crore, of which half of the liability is on MTNL, which operates in Delhi and Mumbai. Union Minister Ravi Shankar Prasad has said it was his mission to make BSNL “one of the top companies”. 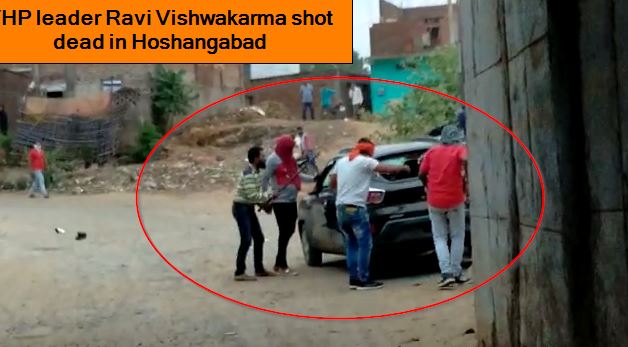 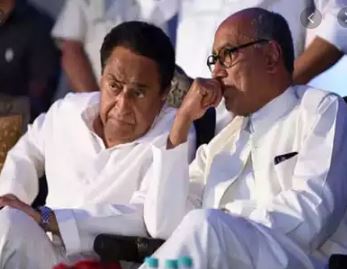 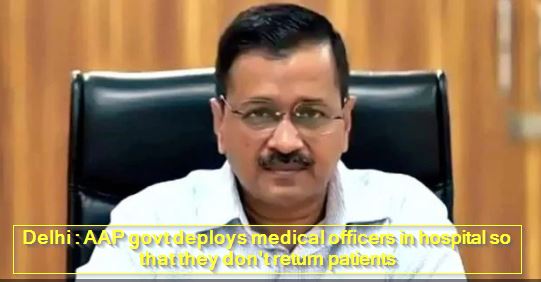