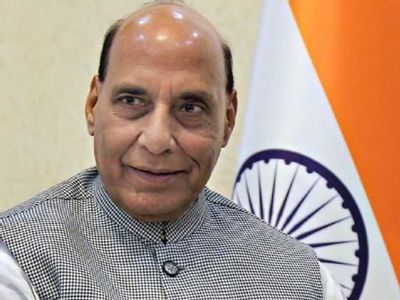 New Delhi: Defence Minister Rajnath Singh will be in Assam on June 17 to inaugurate 12 border roads constructed by the Border Roads Organisation (BRO).

“Leaving New Delhi for a two-day visit to Assam. Shall attend the inaugural ceremony of certain road projects constructed by the Border Road Organisation in the North-Eastern part of India. Looking forward to it,” the Defence Minister said in a tweet.

Northeastern states are increasingly playing an important strategic role with Prime Minister Narendra Modi saying that the region has the potential to become India’s growth engine.

The Modi government has made substantial efforts to promote and boost connectivity, education and security in the region.

India aims to make Northeast India a gateway to Southeast Asia and the region is experiencing exponential growth in terms of development works.

The PM’s vision also includes a roadmap for making the Northeast secure, which means a comprehensive plan is needed to protect borders and working with the neighbouring nations to enhance security.

The development of border roads in the Northeast is also crucial given the tensions between India and China.

Northeast will also be a part of India’s saga of growth: Assam CM

Assam Chief Minister Himanta Biswa Sarma recently said that the region witnessed unprecedented growth due to the PM’s vision of ‘Sabka Saath, Sabka Vikas’ and thanked him for extending the benefits of national development to the Northeast,

“A region once declared by PM Jawaharlal Nehru as lacking the feeling of oneness and belonging with the rest of India the Northeast has achieved unprecedented development thanks to PM Modi’s vision of Sabka Saath, Sabka Vikas,” he said.

In the coming years, the region of Northeast will also be a part of India’s saga of growth and development and actively contribute to the nation’s growing economy and ambitions, he added. 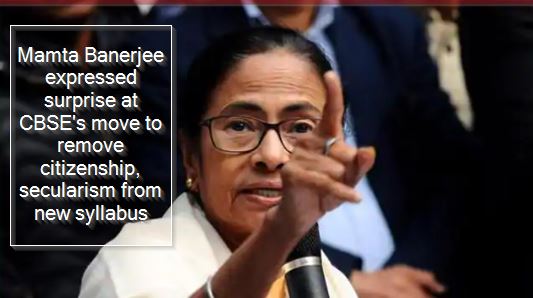 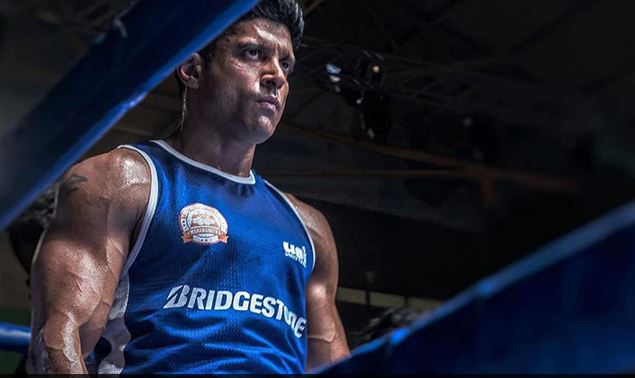 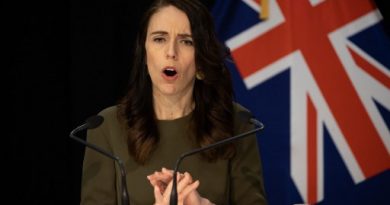