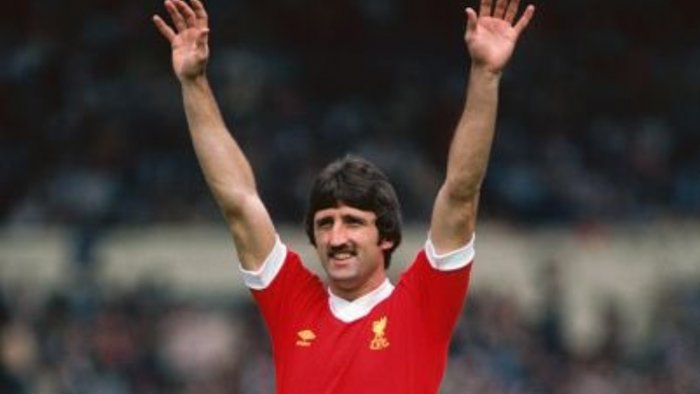 In six years with Liverpool from 1976, Johnson scored 78 goals in 213 appearances as well as winning three English titles and the 1981 European Cup

Former England striker David Johnson, the first man to score for both Liverpool and Everton in the Merseyside derby, has died aged 71 it was announced on Wednesday. The BBC reported Johnson, who also scored six goals in eight appearances for England, had been suffering from throat cancer. He had two spells at Everton, while in between playing for Ipswich under future England manager Bobby Robson and Liverpool during Bob Paisley’s celebrated time in charge at Anfield. In six years with Liverpool from 1976, Johnson scored 78 goals in 213 appearances as well as winning three English titles and the 1981 European Cup.

Former Liverpool forward David Fairclough paid tribute to his former team-mate in a Twitter post, saying: “So sad to hear my great friend and Liverpool legend David Johnson has passed away today.

“Shared so many great moments and memories with ‘Jono’. Today is a very sad day. Condolences to all Dave’s family. RIP ‘Doc’,” he added using Johnson’s nickname.

An Everton statement said: “Everyone at Everton football club is saddened to learn of the untimely passing of David ‘Doc’ Johnson at the age of 71.

“Our thoughts are with David’s family and friends at this time.”

Liverpool-born Johnson started his career at Goodison Park and scored for Everton in a 1971 Merseyside derby.

He was also on target for Liverpool against Everton nine years later. Only Peter Beardsley has since repeated the feat.

But the emergence of Liverpool great Ian Rush saw Johnson reduced to a substitute role at Anfield.

He rejoined Everton in 1982 before several spells with other clubs, including Tulsa Roughnecks in the United States, retiring four years later. 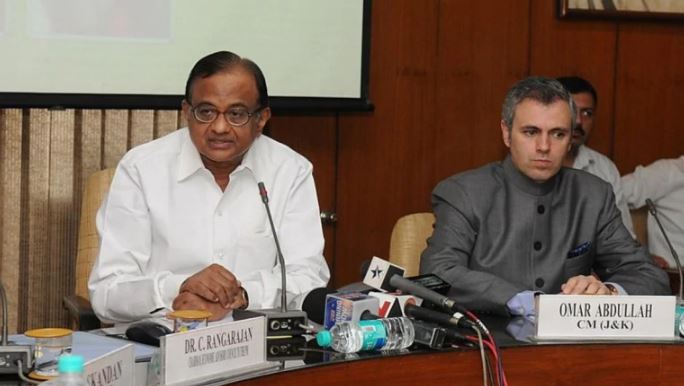 P Chidambaram : Devastated and shocked after hearing about Omar Abdullah, Mehbooba Mufti being booked under PSA