The fire broke out from the structure adjoining the sanctum sanctorum, also known as the Bhawan, around 4.15pm.

A fire broke out at Vaishno Devi shrine in Jammu and Kashmir on Tuesday, officials said. However, no injuries were reported in the accident till evening.

The fire started from the structure adjoining the sanctum sanctorum, also known as the Bhawan, around 4.15pm. Even as the fire was doused by 5pm it caused damage to a cash counter, officials said. “Some cash and records were gutted in the fire,” they said.

The cause of the fire is said to be a short circuit.

Firefighting squad of the shrine swung into action after CRPF personnel raised an alarm, the officials said. A video of the incident showed thick smoke billowing out of the building as firefighters worked to bring the fire under control. 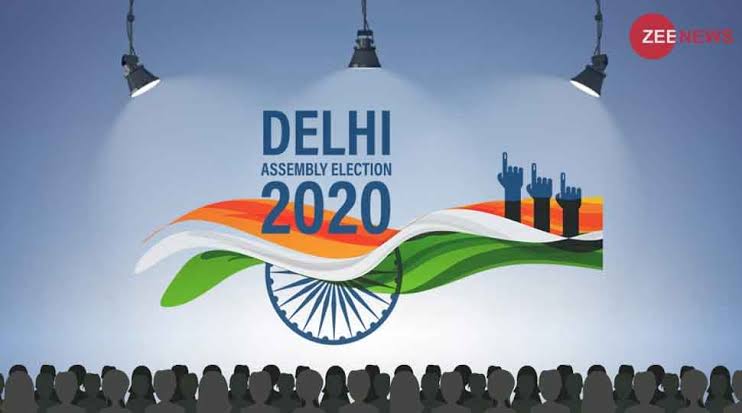 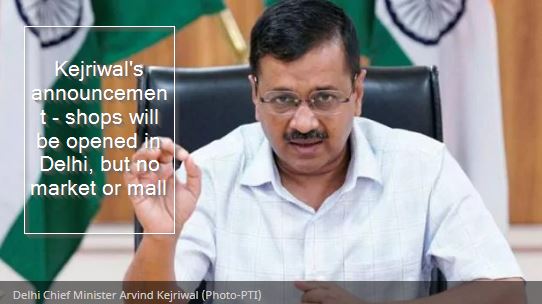 Kejriwal’s announcement – shops will be opened in Delhi, but no market or mall 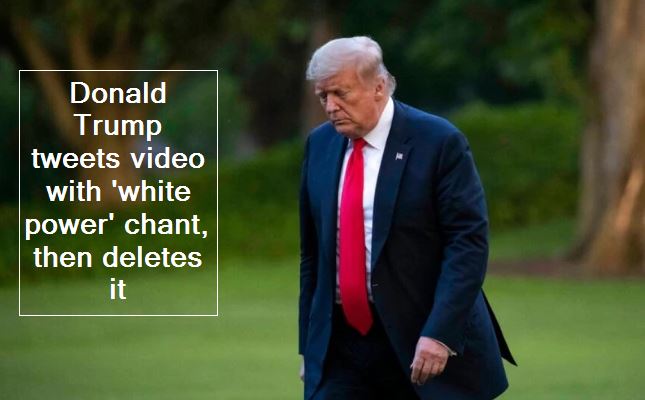