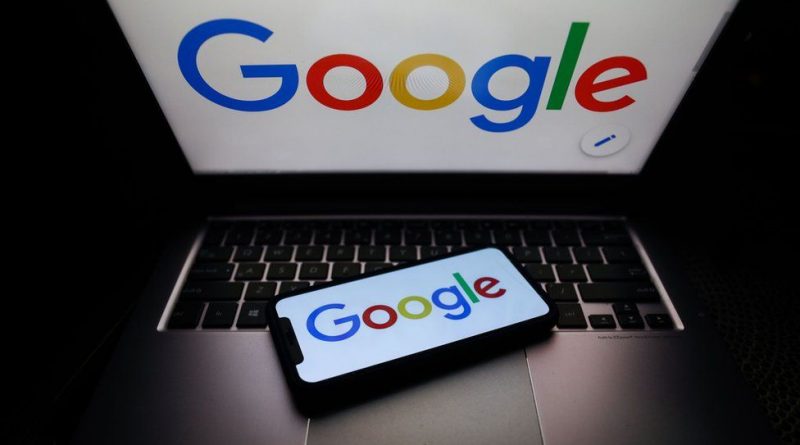 Russia’s media watchdog has threatened to slow down the speed of Google if it fails to delete what it calls “unlawful content.”

Roskomnadzor has given Google 24 hours to remove videos it says relate to drugs, violence and extremism.

Roskomnadzor sent more than 26,000 notices to Google to delete what it called “illegal information,” the watchdog said in a statement reported by state-run news agency TASS.

If Google does not act, the watchdog said it could also slow down internet speeds for users in Russia trying to access Google.

The state has already used these powers in March, to restrict access to Twitter after Roskomnadzor said it failed to remove around 3,000 posts.

Internet service providers in Russia can limit or block the flow of data to websites, making connections slower when accessing certain pages.

Google is currently suing Roskomnadzor over demands that it removes content, according to court documents seen by Reuters.

Mr Navalny has more than 6.5 million subscribers on YouTube, and regularly posts videos on the platform voicing his opposition to President Vladimir Putin and the Russian government.

A hearing has been scheduled for 14 July. 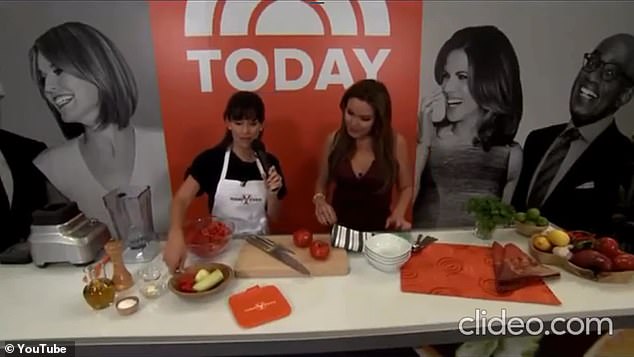