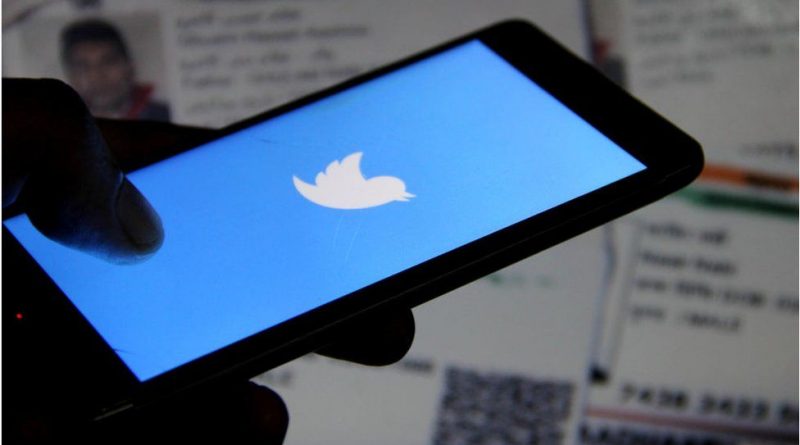 Indian police have visited a Twitter office to serve notice, after the social media giant labelled a tweet as “manipulated media”.

The incident comes after Twitter applied the label to a tweet by ruling Bharatiya Janata Party (BJP) spokesperson Sambit Patra.

It comes amid tense relations between the Indian government and Twitter.

In April, India ordered Twitter to remove tweets critical of its handling of the virus, which it complied with.

Earlier this year, Twitter also reversed its blocking of a number of accounts following a request from authorities.

The accounts were linked to ongoing farmer protests against agricultural reforms. If Twitter had not complied, it could have meant jail time for Twitter’s employees in India.

The latest incident comes after leaders of the BJP party had reportedly shared screenshots of a document on Twitter that they said was created by the main opposition party Congress to highlight the government’s failure in handling the pandemic.

Congress complained to Twitter that the documents were fake – leading Twitter to mark some of the posts – including one by Mr Patra – as “manipulated media”.

According to a Reuters report, Delhi police on Monday said they had received a complaint about how Mr Patra’s tweet was classified and thus carried out the visit to Twitter.

Delhi police say the visit was part of the investigation in order to serve notice to the company’s managing director.

“This was necessary as we wanted to ascertain who is the right person to serve a notice (to), as replies by Twitter India MD have been very ambiguous,” a police statement said, referring to the company’s managing director.

“It appears that Twitter has some information which is not known to us on the basis of which they have classified it as such. This information is relevant to the enquiry,” the statement added.

Under Twitter rules, it applies “manipulated media” tags to posts ” if it includes “media (videos, audio, and images) that have been deceptively altered or fabricated”.

The relationship between the Indian government and Twitter in the country has been tense on a number of occasions in recent months.

In April, Delhi served an emergency order to the social media giant to remove posts critical of its handling of the virus. Twitter complied, saying it had blocked some material from being viewed in India.

Twitter did not specify which content it had taken down but media reports say it included a tweet from a politician in West Bengal holding Prime Minister Narendra Modi directly responsible for Covid deaths, and from an actor criticising Mr Modi for holding political rallies while a deadly wave of the coronavirus raged.

The number of deaths linked to Covid-19 in India has moved past the 300,000 mark this week, a ferocious second wave has crippled the healthcare system.

But experts warn that the real number of fatalities might be much higher as many deaths are not officially recorded.

Prime Minister Narendra Modi has been heavily criticised for a slow response to the crisis. He declared victory over the virus earlier this year.

The BJP has blamed state governments and others for ignoring its warnings about a second wave. 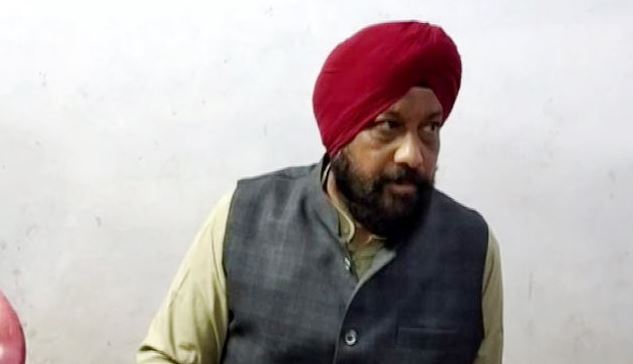 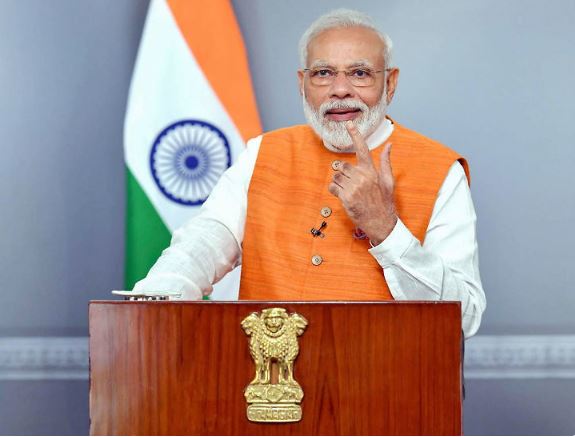 Address to the nation / Modi said – Lockdown across the country for the next 21 days from 12 o’clock tonight, it is a curfew in a way