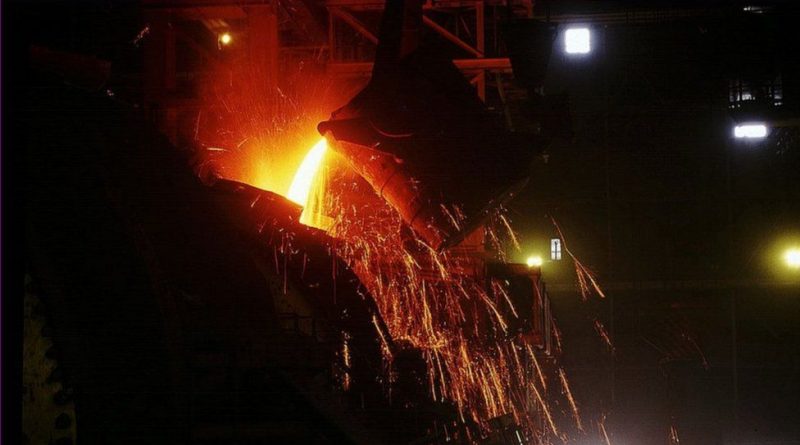 Tata Steel has said it will compensate the families of its workers in India that die of Covid-19.

The firm said it will pay deceased employees’ salaries, housing and medical benefits until what would have been their retirement at the age of 60.

It also pledged to cover the education costs of the children of dead frontline workers until they graduate.

This week India officially counted 300,000 dead from the virus, though experts warn the number is higher.

“Tata Steel stands together with a deep sense of loss at the sad demise of its beloved employees during this dreadful pandemic,” the company said in a statement.

After detailing the benefits of the firm’s “best-in-class social security schemes” the statement concluded by saying that the “Tata Steel family stands stoically with all its people, committed to their security and well-being.”

Tata Steel is the latest major employer in India to announce financial support plans for the families of its workers that have lost their lives to Covid-19.

Last week, hospitality group Oyo Rooms said it would help the families of its workers who have died of the coronavirus in a number of ways, including eight months’ pay and support for their children’s education for five years.

“The battle against COVID is far from over but I hope these initiatives will help ease out the difficulties for the families, the company’s founder Ritesh Agarwal said in a series of Tweets.

Earlier this month, glass manufacturer Borosil said it would pay the salaries of workers that died of Covid for the next two years.

The announcements come as the country reels from a huge loss of life and economic impact. 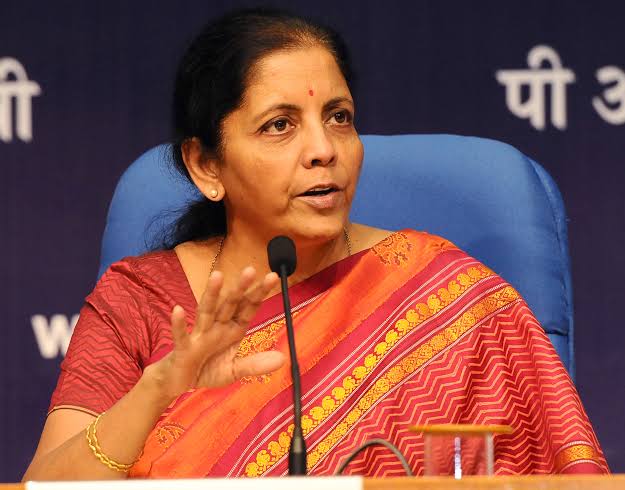 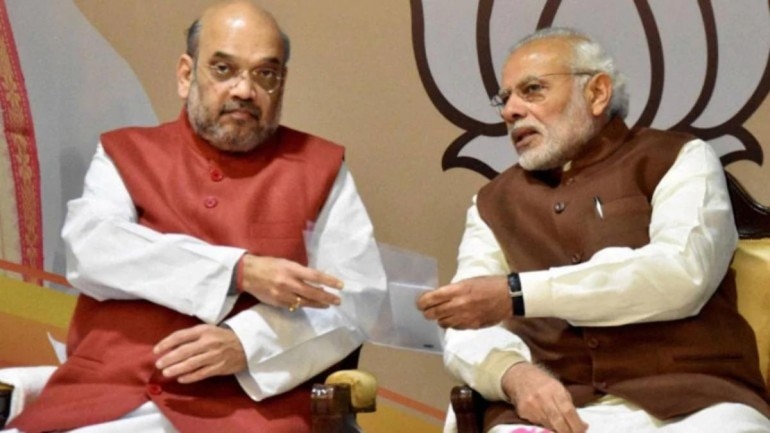 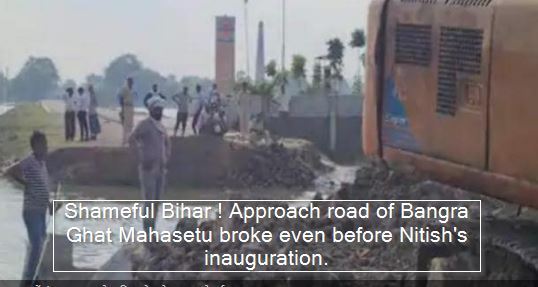