Tiffany Trump got engaged on the last day of Trump’s presidency.

A wedding could help the former president Donald trump to change the narrative of his ill-fated exit from the White House and the impeachment process against him.

However, there is still no date for the union of his daughter Tiffany trump with her fiance Michael boulos, who got engaged in the White House on the last day as Trump’s president.

The wedding rumors increased the presence of Tiffany’s mother in Miami.

Marla maples, the second wife of former President Trump, was seen at the upscale Bal Harbor Mall in Miami, where she met friends for lunch and then went shopping, reported the Daily Mail.

The photographs show a Maples walking in the corridors of the luxurious shopping center without wearing a mask, despite the coronavirus pandemic.

Tiffany and her boyfriend will reside in Miami, according to previous reports, where they were already looking for a property.

The couple joined in the move of other family members, including Ivanka and her husband Jared Kushner, who bought a luxurious property for $ 30 million.

In the so-called State of the Sun they will also live Donald Trump Jr. and his girlfriend, as well as former first lady Melania and her son Barron, who share a residence with the former president. 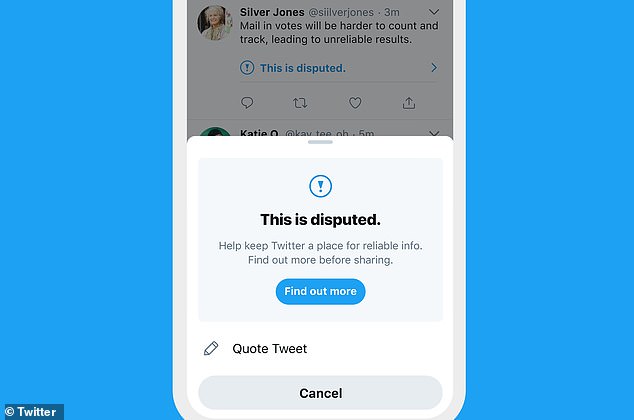 Twitter flagged 300,000 election-related tweets as ‘misleading’ before and after Election Day 10 Ways to Reduce Your Sugar Intake | The NY Journal