The life of an Amazon driver named Juan Carlos Flores changed completely on January 18 when unexpectedly, He saved the life of a baby who was abandoned on the side of the highway north of Houston.

In an interview for Univision 45, Flores indicated that that day he was making his deliveries normally when suddenly, he noticed a baby car seat on the street. At first he believed that it was an object that someone had left there for the garbage, but As he passed near it he noticed that there was a baby there completely alone.

Juan Carlos, an immigrant born in Guanajuato, Mexico, continued on his way, worried that the baby was alone, he returned to the place where he saw him, hoping that his parents were nearby; however, he was shocked to see that the little boy was still in the same place.

“It didn’t become normal for me, I parked the truck and went to the closest house. The man who lives in the house told me to take a picture of the baby while he called the police … and they put him in his house, “said the Amazon deliveryman, who decided to continue with his work and on his way, he ran into with several patrols, leading the police to the house where he finally left the baby.

The authorities were investigating the report of the kidnapping of a minor who was inside a vehicle that had been stolen in the 300 block of Sunnyside, according to KTRK.

“When I approached the baby, I didn’t even want to touch it, I even wanted to cry, I wondered, how is it possible that someone has left a baby here?” Said Flores.

Finally, Police found the baby’s mother, who quickly arrived at the scene to meet her little one. 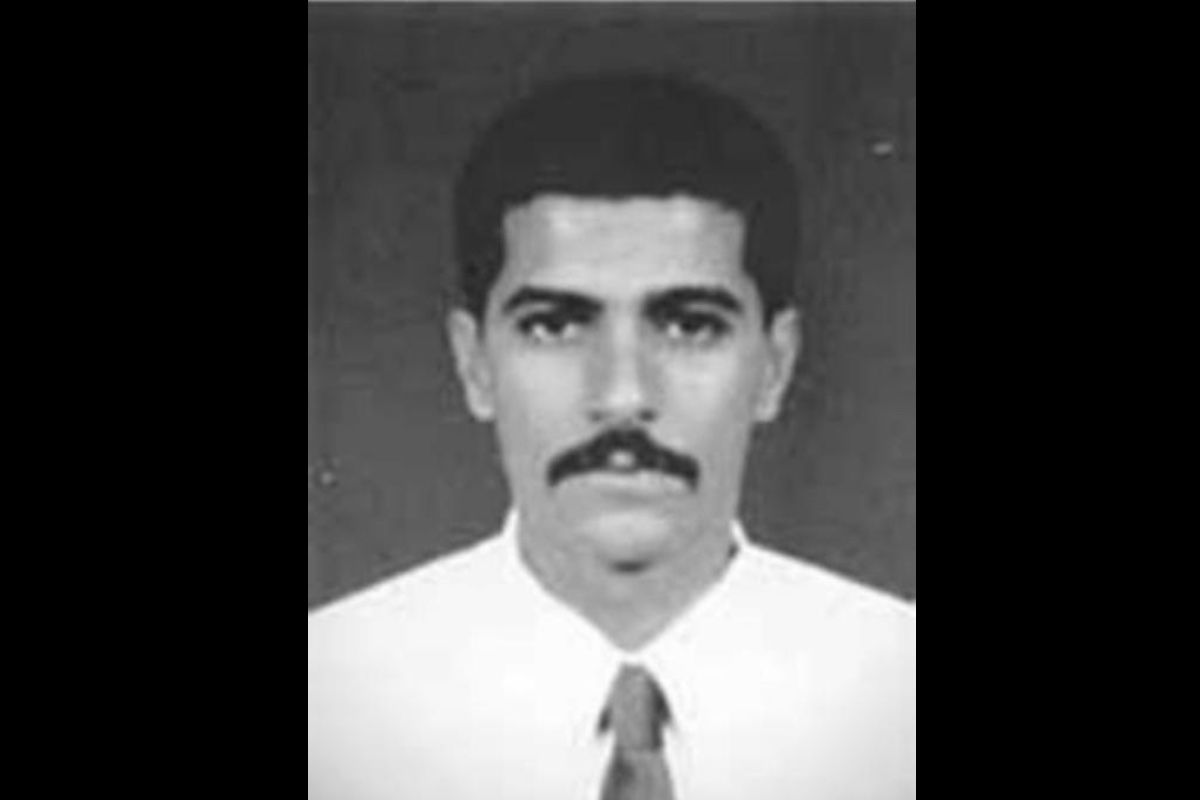 Abdullah Ahmed Abdullah, second in command of Al Qaeda is killed | The State