Some recipients of stimulus checks must claim them through a tax credit.

A report from the White House indicates that some 8 million have yet to receive their first stimulus check under the CARES law passed in March in the US Congress.

This data comes from a recent executive order signed by the president Joe biden that seeks to streamline the distribution process from agencies such as the Treasury Department and the Internal Revenue Service (IRS) upon approval of a third $ 1,400 stimulus check as anticipated.

But, in addition to what can be improved from the concerned government agencies, Americans who have not received the first, second or both will most likely have to file taxes this year if they usually do not.

It is through this process that the estimated 8 million people who have not received payment or payments can claim it from the IRS.

During the first round, the IRS enabled the tool known as “Non-filers” for Americans who are not required to file taxes to provide their personal information to the IRS in order to process the payment.

As part of that initiative, the agency sent warning letters to some 9 million potential beneficiaries.

Those who entered their data into the system until the end of last year and received the first check, most likely will receive the second without problems.

However, as part of the second round that began at the end of December, the service is not available, so the so-called “non-filers” for whom the IRS does not have their identification will have to do additional paperwork.

The IRS has insisted through various press releases that the alternative for people who have not received their rightful stimulus money is to apply for the tax credit. 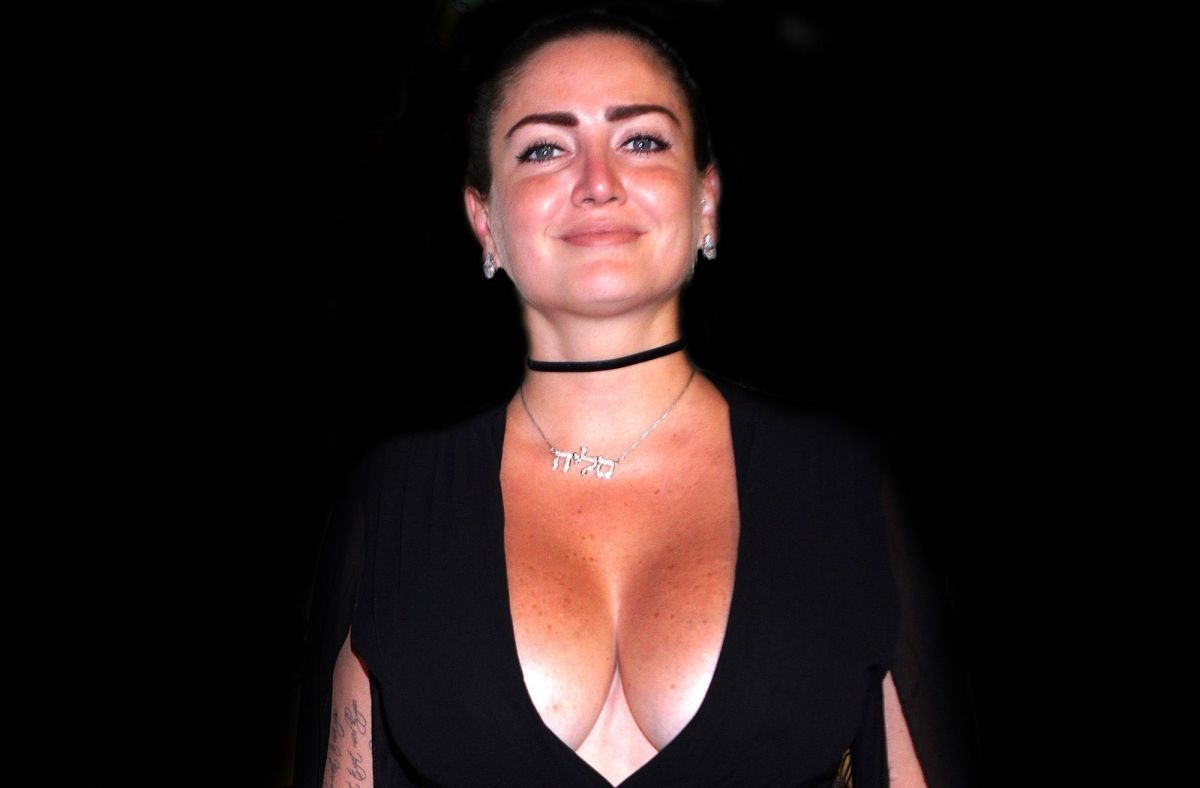 He almost lost an eye for wrapping Christmas presents | The State