Samyukta Kisan Morcha said on Tuesday it was calling off the farmers’ Republic Day tractor parade “with immediate effect”, a development that comes hours after clashes erupted between protesters and police in several parts of Delhi.

The morcha said in its official statement: “Samyukta Kisan Morcha has called off the Kisan Republic Day Parade with immediate effect, and has appealed to all participants to immediately return back to their respective protest sites. SKM announced the movement will continue peacefully and further steps will be discussed and decided soon”.

The morcha and its leaders had issued statements condemning the violence and disassociating itself from the vandals. An official statement said that such violence could undermine the movement.

Violence broke out in several places in the national capital as groups of protesters defied a preset route for the rally and clashed with police at several places, including ITO, Nangloi Chowk and Murbaka Chowk.

A protester was killed in the chaos at the ITO. Delhi Police claim that he died after his tractor overturned.

Farmers have been protesting three controversial farm laws that the Parliament passed in September last year. Protests against the three laws—he Farmers’ Produce Trade and Commerce (Promotion and Facilitation) Act, The Farmers (Empowerment and Protection) Agreement of Price Assurance and Farm Services Act, and The Essential Commodities (Amendment) Act—escalated in November, when pitched camps on the borders of Delhi demanding a complete repeal of the laws.

How the tractor parade end awry

Farmers fear that the three laws will weaken the mandi system and leave them open to exploitation to both private and corporate interests. The central government claims they have nothing to worry about.

READ: 32 farmer unions from Punjab not responsible for violence: Rajewal

The deadlock continues despite several rounds of talks between farmer representatives and the central government. 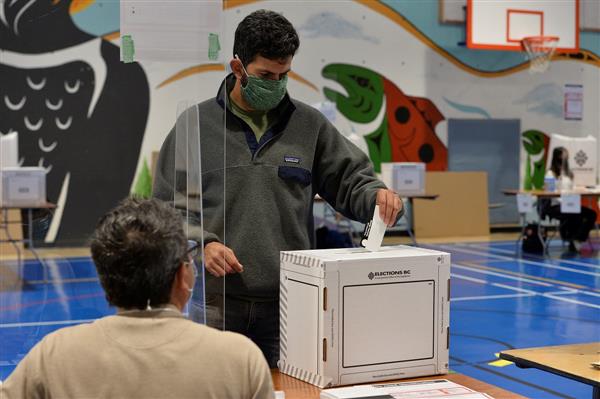 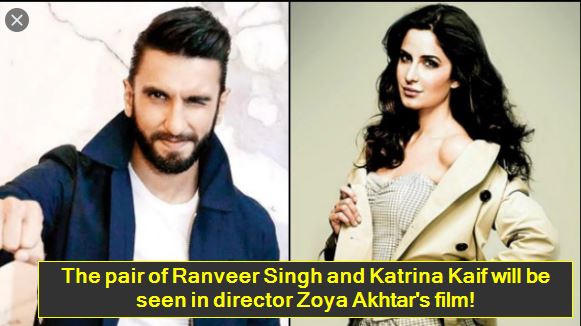 The pair of Ranveer Singh and Katrina Kaif will be seen in director Zoya Akhtar’s film!

India to seek restoration of all LAC patrolling points: Rajnath