President Joe biden is implementing a discourse against “systemic racism” and taking actions that help reduce socioeconomic and justice system differences based on people’s race or ethnicity.

“Systemic racism and discrimination in our economy, laws, and institutions have put America’s promise out of reach for too many families of color.”, indicates part of the plan released by the Biden Administration on Tuesday.

The Biden Administration highlights that the new orders are in addition to those on the Economic recovery, focused largely on communities of color, including Latinos, with actions on evictions, delays in the payment of student debts, improvement in the distribution of food stamps, among others.

A senior adviser to President Biden indicated that these are the first steps of “a national model” against discrimination.

“The priorities are housing, access to education, increasing income and reforming the judicial system … we are addressing racial equity by implementing new values ​​and tools … that is something that has not been done before”, he stressed.

President Biden will sign the memorandum “Repairing the History of Discriminatory Housing Policies and Practices of Our Nation and the Federal Government”, which recognizes the role of the federal administration in mortgage guidelines and the construction of infrastructure, such as federal highways, that end up segregating people.

“This Presidential Memorandum instructs HUD to examine the effects of the previous Administration’s regulatory actions that undermined fair housing laws and policies,” it says.

The Biden Administration recognizes that the “Mass incarceration” have benefited the private prisons, which have provided less secure conditions for inmates.

Therefore, it orders the Department of Justice not to renew contracts with privately operated criminal detention centers.

The order will ask different federal agencies “to participate in regular, robust and meaningful consultations with tribal governments.”

One of the main advisers to President Biden announced that they will seek to combat xenophobia against Asian Americans and Pacific Islanders, due to the fact that the rates of harassment and violence against these groups have increased.

In addition to acknowledging the harm caused to these individuals, President Biden asks the Department of Health and Human Services, in coordination with the Working Group on Health Equity COVID-19, the issuance of a guide that describes the best practices to promote cultural competence, language access.

The Department of Justice is even directed to partner with affected communities to prevent hate crimes and harassment. 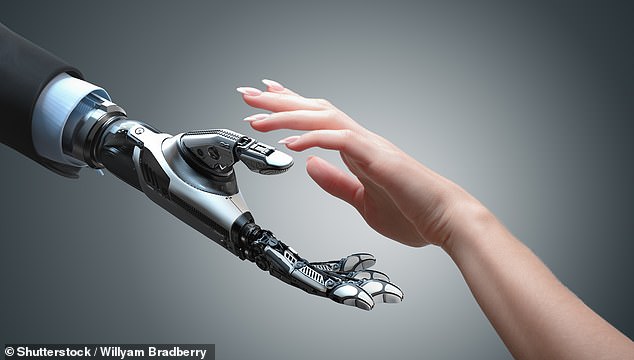 Dating a droid? A quarter of people haven’t ruled out the idea of a robotic relationship