NY.- He Ombudsman, Jumaane Williams returned to the charge against the New York City Public Housing Authority (NYCHA), this time because of the insecurity faced by residents in housing complexes.

On January 2, the 66-year-old woman, Eleanor Dowe, fell down the stairs in the complex Webster Houses at Bronx, he was in a coma and died shortly after. On January 15, the body of Juanita Caballero, 78, was found in the hallway of his Powel Street apartment in the senior housing complex Carter G. Woodson, in the Brownsville section of Brooklyn. Both developments are managed by NYCHA.

“These stories tragically typify the dangerous conditions of NYCHA. These shortcomings show extreme negligence, “said Williams, during a virtual meeting with the press this Sunday, where he highlighted the threat to public safety posed by lack of funds, mismanagement and the abandonment of public housing projects in the city. from New York.

Along with Williams were Annette dowe, Eleanor Dowe’s daughter, the Councilor Alicka Ampry-Samuel, president of Council Public Housing Committee, and the Councilmember Vanessa Gibson, representing the Dowe family. The woman suffered from kidney failure and was on her way to dialysis when she slipped and hit her head.

His family said NYCHA is responsible because Dowe filed complaints about the elevators. For its part, the agency indicated that an elevator was working the day the accident occurred.

“My mother was still among us. I am really very angry at NYCHA’s irresponsibility, ”she said. Annette Dowe.

NYCHA is a repeat offender

The new accusations by the Ombudsman against the New York City Public Housing Authority are in addition to those he made in mid-December. For the third year in a row, NYCHA topped the List of the Worst Landlords in the Big Apple of 2020.

Williams noted that NYCHA is a repeat offender in the field of public safety such as poor maintenance of housing complexes, for which it holds the De Blasio Administration.

Some 400,000 New Yorkers live in NYCHA housing complexes and according to Williams, due to mismanagement by the agency, the complexes are in deplorable and dangerous condition.

The Ombudsman reiterated that Dowe’s death, at Webster Houses, came after repeated claim efforts to get NYCHA to fix the elevator. Meanwhile, Caballero’s murder is the third against elderly women in Woodson Houses, facts attributed to a serial killer.

Juanita Caballero was found strangled with a telephone cable inside her apartment in Carter G. Woodson.

In this regard, last Thursday, the NYPD a man they believe is the murderer of the three women. Authorities identified the suspect as Kevin Gavin, 66, brother of Leon gavin, who lived in the building and was known to help elderly residents with their errands.

Leon Gavin died in April 2020 and Kevin Gavin moved into the apartment. At the time, he had been identified as a suspect in a death in 2019 and by extension an unsolved death in 2015.

In November 2015, the police discovered Myrtle mckinney, 82, on her kitchen floor. In 2019, 83-year-old Jacolia James was discovered dead in her 11th-floor apartment with blows to the head and torso.

Some elected officials and families of the victims accuse the NYPD of neglect and racism, claiming that the investigation was not taken as seriously as it should have been after the first murder. New York Unveils Preliminary Plan for How, Who, and When to Get the COVID-19 Vaccine | The NY Journal 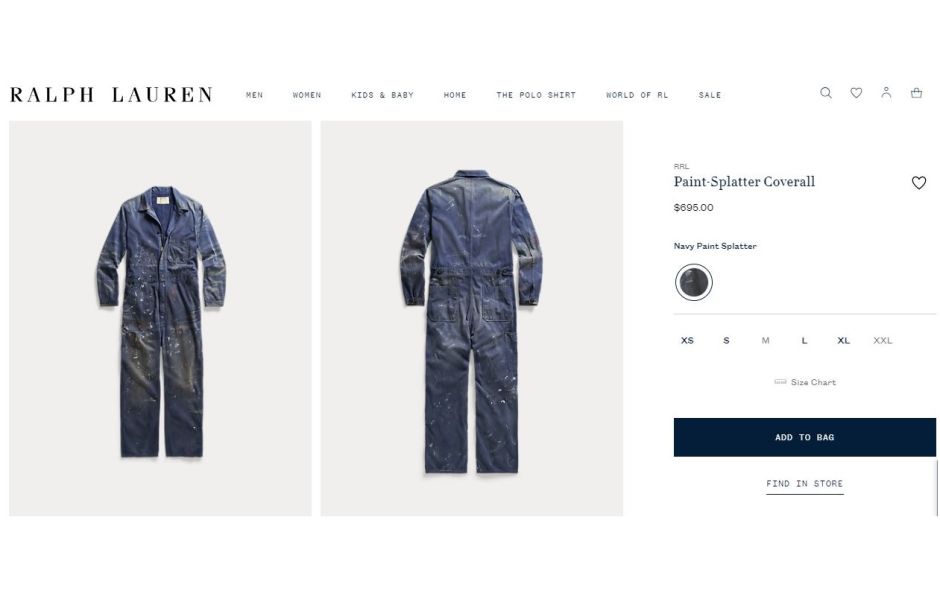 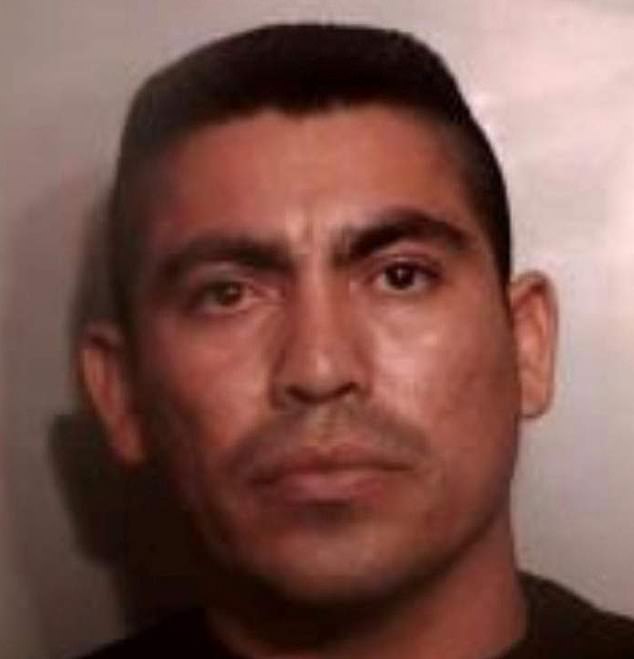 Gunman, 51, who killed a Houston police officer and wounded another is illegal immigrant