Jennifer Lopez looked stylish and toned in a white crop top under a long-sleeved pink over shirt and gray and pink patterned leggings as she walked into a Miami gym.

Jennifer Lopez, 51, was looking better than ever during her latest outing to the gym! The singer was photographed making her way inside the fitness establishment in Miami, FL on Jan. 24 while wearing an outfit that helped show off her toned abs and overall fit figure. It included a white crop top under a light pink cropped over shirt and matching gray leggings that had pink designs on them, including flowers.

She also wore black laceless sneakers, sunglasses, and a black face mask as she carried a white Birkin bag that’s estimated to cost around $18,000. The beauty had her long locks up in a high bun and was carrying her phone as she stepped through the door of the gym for her workout.

Jennifer’s gym outing comes right after she wowed fans when she recreated her 2001 music video for her song “Love Don’t Cost A Thing” in honor of the 20th anniversary of her second album J.Lo. In the clip, which she posted to Instagram, she’s walking on a beach as she tosses her designer sunglasses and expensive accessories off to the side just like she did in the original video, which was directed by Paul Hunter. “Happy 20th Anniversary to my 2nd album J.Lo!!!! Had a little fun at a recent shoot #Throwback #LoveDontCostAThing,” she wrote in the caption for the post.

Before that, she stunned with a performance at the inauguration of President Joe Biden on Jan. 20. The talented star sang “This Land Is Your Land” in front of the crowd at the West Front of the U.S. Capitol and got a sweet kiss from her fiance Alex Rodriguez, 45, when she was finished. She also gave the crowd a moving message in Spanish.

“Una nacion bajo Dios, indivisible, con libertad y justicia para todas,” she said, which in English, translates to “One nation, under God, indivisible, with liberty and justice for all.”

In addition to Jennifer, Lady Gaga performed the National Anthem in front of the inauguration crowd, which also included Vice President Kamala Harris. 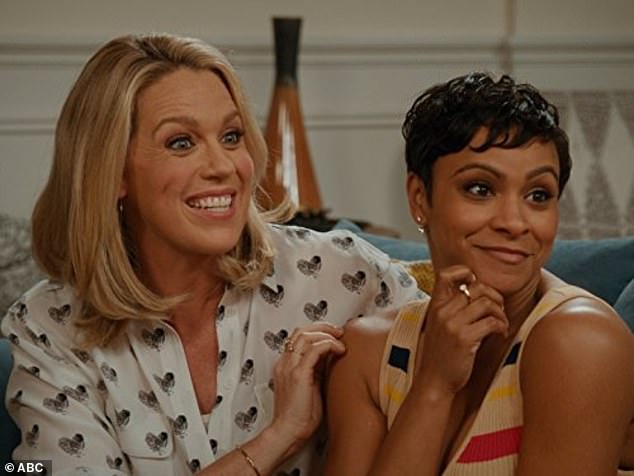