Diet is the key to maintaining or losing weight. Reduce or avoid certain foods and drinks not only favors one weightloss, it also helps to be healthier since its consumption increases the risk of diseases.

Sugary drinks, such as sodas, tonics, lemonade, sweetened powdered drinks, sports and energy drinks, are a great source of calories and added sugar. In a 12-ounce soda there is between 7 to 10 teaspoons of added sugar.

In addition to weight gain, the Harvard Nutrition Source notes that routine consumption of sugary drinks can increase the risk of type 2 diabetes, heart disease and other chronic diseases.

Diet sodas would not be the solution as they tend to stimulate the appetite for other sweet foods high in carbohydrates.

Fried foods such as French fries have a high in calories, salt and fat Not healthy. And if that was not enough, potatoes raise blood glucose more than table sugar, that effect can cause people to feel hungry again shortly after eating, which can lead to overeating.

The breads made with refined flour, like white bread, they contain little fiber and have a high glycemic index which favors being overweight.

The excess sugar in the bloodstream is stored in the body as fat. High blood glucose also makes you hungrier, which can result in overeating and increased caloric intake later in the day.

Unlike whole fruits, juices, even though they are 100% fruit, are not the best addition to your diet. As they lack fiber, they raise blood sugar levels quickly.

Frequent alcohol consumption contributes to obesity. Alcohol adds unnecessary extra calories and even more if you consume mixed drinks that include juices, sodas or syrups.

Burgers in fast food restaurants usually have a high in saturated fat, calories and sodium.

The single hamburger of double quarter pound with cheese of McDonald’s has 720 calories, 40 g of fat, 43 g of carbohydrates, 1,370 mg of sodium and 170 mg of cholesterol. Eating foods high in sodium can increase your risk for heart disease and stroke.

Processed meat is that which has been transformed through salting, curing, fermentation, smoking, or other processes to improve its flavor or its conservation. Some examples are sausages, salami, mortadella, pepperoni, ham, bacon cured, corned beef and jerky or dried meat.

These meats are usually high in salt content and also tend to be fat and calorie dense. Researchers have found that when people consume processed foods appetite suppressant hormones may decrease and increase hunger hormones.

Ice cream is rich in sugar and calories, it’s unhealthy and it’s easy to exceed the recommended serving of half a cup.

Commercial pizza is generally made with refined flour and other highly processed ingredients, it is high in calories, with saturated fat, added sugar, and sodium. Pizza is among the six pupular foods more salty according to the American Heart Association (AHA).

Refined rice or commonly known as white rice is subjected to a process in which lose fiber and other nutrients. Have a high glycemic index, meaning that it can cause a person’s blood sugar levels to spike after eating it. Height scare! Latina paratrooper stumbled after jumping from one plane and entangled with another in New York | The NY Journal 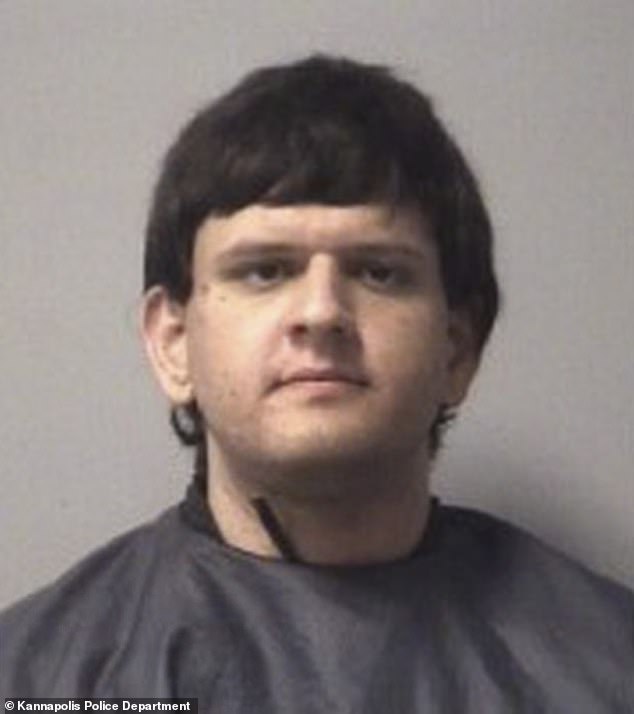 Man, 19, who ‘plotted to assassinate Joe Biden’ is arrested after van found loaded with guns