Illustrative image of a police patrol.

PUERTO RICO – Lieutenant Colonel Rolando Trinidad confirmed today, Tuesday, that a man with “similar characteristics” to the suspect of yesterday murdering two municipal agents and one state agent in the middle of a persecution in Isla Verde was found dead this morning in Santurce.

The agent specified that the individual showed several bullet wounds and was accompanied by a sign that identified him as the perpetrator of the events. “I am responsible for the murder of the guards. Here it is, “read the message.

“A series of information was received that is being corroborated, among them that the person responsible for these events had been executed near the YMCA in Santurce. A body with similar characteristics was found, but, obviously, the investigation continues and it is not that we will conclude the investigation until the person has been reliably identified as the person. We continue with our administrative management and requesting the public that any information they have be communicated confidentially at 787-343-2020 ″, established the director of the Auxiliary Superintendency of Criminal Investigations (SAIC), Rolando Trinidad Trinidad to The new day.

According to preliminary information from the authorities, this murder occurred at 1:59 a.m. on Calle San José, intersection with Avenida Muñoz Rivera, in Santurce. The individual, who wore gray shorts and a black shirt, had a tattoo on his right arm that read “Sofia” and another on his right leg with the design of a caravel.

“He had a card that identified him as the person who had committed the events and, in addition to that, there are some calls to Police Radio Control that said the area where the body had been thrown. This information was verified and, in effect, a body was found with descriptions similar to those reported by the witnesses who was the author of the events “added Trinidad, who is in charge of the investigation.

Trinidad stressed that despite these events, the investigation will continue, so that state and federal agents remain in the Luis Lloréns Torres residence, in San Juan, where the person allegedly interned after the events. Although the authorities already had access to several videos, today they will try to obtain more images. The Justice Department, meanwhile, assigned seven prosecutors to the investigation.

“Here there was a wounded comrade, some carjackings occurred here, there were exchanges of shots where the lives of some citizens were exposed, so we are not going to rest with the person responsible for these events. If indeed it is the person who appeared lifeless in the YMCA area, it can be established without a doubt that he is responsible for these events “, he pointed.

Earlier, the Commissioner of the Police Bureau, Antonio López, confirmed that the authorities were looking for several individuals, among whom is one who has an arrest warrant for criminal charges at the federal level.

“I understand that he is hiding in that area (the residential),” said López. “We have been there since yesterday and we will spend as long as necessary in order for this individual to be handed over to us and it can be taken to the last consequences”, established López at WKAQ – 580 AM.

Given this, López called on citizens to cooperate with the authorities to identify the person responsible for assassinating the agents identified as Luis Marrero Díaz, Luis Salamán Conde and Eliezer Hernández Cartagena.

The authorities indicated yesterday that the police were pursuing a Hyundai Accent car, white, when a man allegedly shot at them and fled. The car was later found without its driver in the residential Luis Lloréns Torres.

The individual, who was described as a “tall, skinny and dark” man, obtained the vehicle by “carjacking” a woman, who is well, a police source explained to The new day. 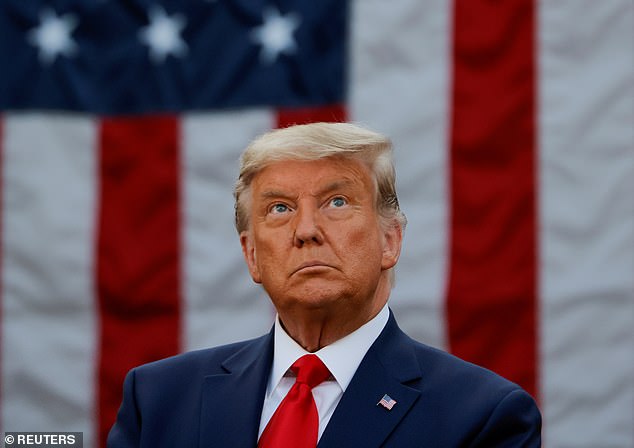 ‘Wild West’ mentality of US pioneers ‘persists in mountain regions’