After the series of scandals in which he was involved Gabriel Soto At the end of 2020, now it seems that to avoid problems, he plans very well every step he takes.

Well, after the unexpected announcement about her marriage to Irina Baeva, something pending for all was how he had informed his daughters about his commitment, a situation that he clarified in an interview for a morning magazine program and said:

“I gave him the ring in October, but we made it public now, because we had to… first say yes, and then well, talk to the whole family, obviously and first of all with my daughters, with my dad, with his wife, with my uncles (…) ”, detailed the soap opera heartthrob.

It was the only thing the actor revealed about the moment he communicated the news to his family and then landed again, and not go into other details, about his relationship with Irina talking about the traditions of their parents: They have been married for more than 25 years, so they are a very traditional and close-knit family and we had to talk to them ”, revealed Soto.

Afterwards, he only dedicated himself to telling how he gave the ring to the Russian model who will become his wife: “It was his birthday, we were filming and the main location was the hotel where we did everything. It is from these hotels that are dedicated to anniversaries, weddings, honeymoons, all that, so they had everything they needed to make a very special dinner, and since it was their birthday, they were not expecting it. He reacted beautifully, we cried, “said the actor happily.

Rudy Giuliani claims he has ’50 witnesses’ to voter fraud Lis Vega went for a walk with denim shorts and no bra, her transparent shirt left her in evidence | The State 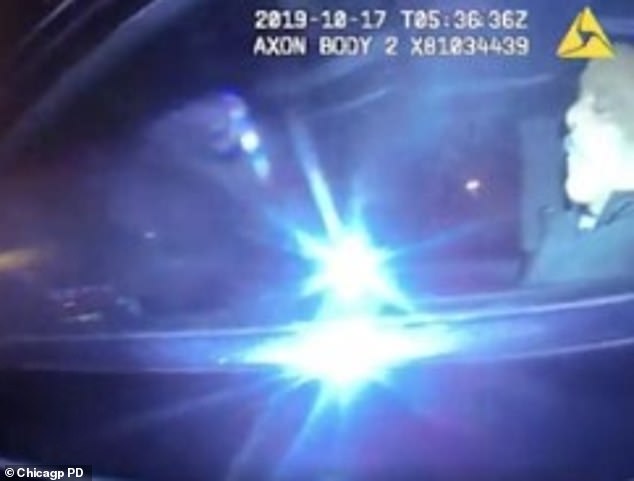