Though they have already indicated that they “do not expect much” from Wednesday’s talks, farmer unions are expected to raise the issue of the “police repression, including NIA raids, on those associated as well as not associated with the agitation” at the 10th round of talks between the Centre and farmer leaders that began here.

According to BJP leaders, if these people “have not done anything wrong they should not be worried about the NIA action”.

Baldev Singh Sirsa, whom the NIA has served summons, is present at Wednesday’s meeting.

Meanwhile, the issue related to their demand for a law on MSP is expected to be taken up as indicated by some union leaders.

The issues related to the January 26 tractor parade and the repeal of the three laws may also figure at the meeting that started almost 45 minutes later than the scheduled 2 pm.

While farmers’ unions and the government continue to stand firm on their respective stances, in the last meeting they had reaffirmed their commitment to continue with the direct dialogue process.

Union Agriculture Minister Narendra Singh Tomar has urged protesting farm leaders to have a clause-by-clause discussion on the laws. Union leaders have already said that they do not expect much from Wednesday’s talks.

Sources said when the unions raised the issue of NIA summons to those related to the agitation, Tomar said he would like to assure them that no “innocent person will suffer”. “Kisi nirdosh vyakti pe karyavaahi nahi hogi,” Tomar was quoted as saying.

The issue related to the arrest of three farmers from Shimla was also raised besides a letter, purportedly written by the Delhi BJP asking party supporters to incite violence on January 26. While the letter, which was widely circulated on social media, has been established as “fake”, officials at the meeting are believed to have produced a complaint in this regard. 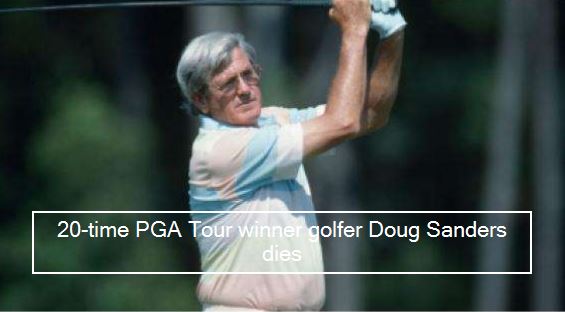 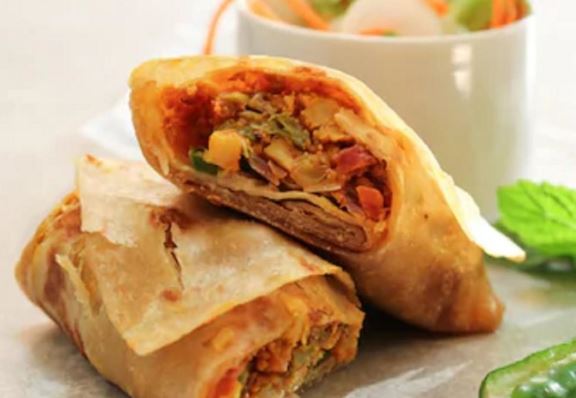 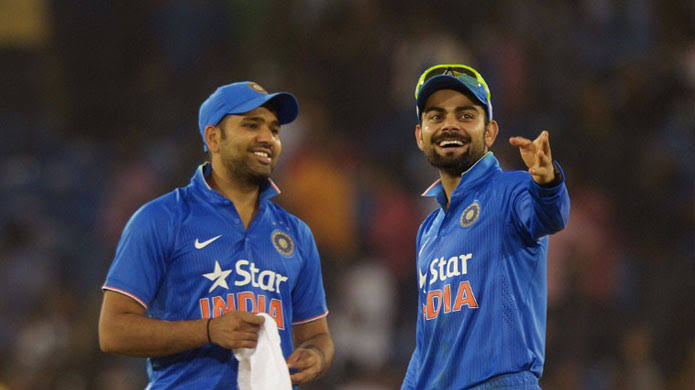