This Wednesday, the first day of the Democrat’s government, the initiative will be sent to Congress and the Democrats are ready to push it, amid the coronavirus pandemic and as a way to recognize the work of the undocumented as essential workers.

“The bill provides working people who enrich our communities every day and who have lived here for years, in some cases decades, an opportunity to obtain citizenship,” says the plan that aims to modernize the immigration system. “Create an earned path to citizenship for our immigrant neighbors, colleagues, parishioners, community leaders, friends, and loved ones, including essential workers and dreamers who have risked their lives to serve and protect American communities. “.

One of the officials who presented the project to journalists indicated that the rule of criminal past review for any processIn other words, this benefit for undocumented persons would not apply to those who have committed crimes that would automatically disqualify them, but each case must be reviewed separately.

If approved in Congress, persons protected with Deferred Action for Childhood Arrivals (DACA) and Temporary Protected Status (TPS), they will be able to apply for a “green card” immediately and, after three years, apply for citizenship.

It adds that after three years, all green card holders who pass additional background checks and demonstrate knowledge of English and civics will be able to apply to become citizens.

“Applicants must be physically present in the United States on January 1, 2021”, indicates the proposal.

There is even a way that the presence requirement can be waived for those deported on or after January 20, 2017, but who were physically in the U.S. for at least three years.

A semantic change, but in substance, is that the word “foreigner” will be changed to “non-citizen” in immigration laws.

The plan seeks to prioritize immigrant families, avoid their separation and ensure that they can go through a fair review system to obtain visas.

“The bill further supports families by more explicitly including permanent associations and eliminating discrimination against LGBTQ + families,” he says. “It also provides protection for Filipino orphans, widows, children, and veterans who fought alongside the United States in World War II.”

Visas for victims of violence or those who collaborate in judicial investigations would also be increased, in addition to guidelines to improve the system in immigration courts.

The project seeks to eliminate guidelines based on discrimination based on religion, in addition to increasing the number of Diversity Visa Program from 55,000 to 80,000.

In addition to this, it aims to promote the integration and citizenship of immigrants and refugees.

Although the construction of the border wall is halted, immigration reform also includes improving surveillance systems, in order to reduce the trafficking of people and drugs and prevent the entry of terrorists.

“The legislation is based on record budget allocations for … the Secretary of DHS to develop and implement a technology plan to accelerate detection and improve the ability to identify narcotics and other contraband.”, indicates the project. “This includes high-performance scanning technologies to ensure that all commercial and passenger vehicles and freight rail traffic entering the United States.”

The use of advanced technology would be a priority, in order to detect illegal activities. Trump said Obama got into Harvard Law because of ‘f***ing affirmative action’: Cohen says in book 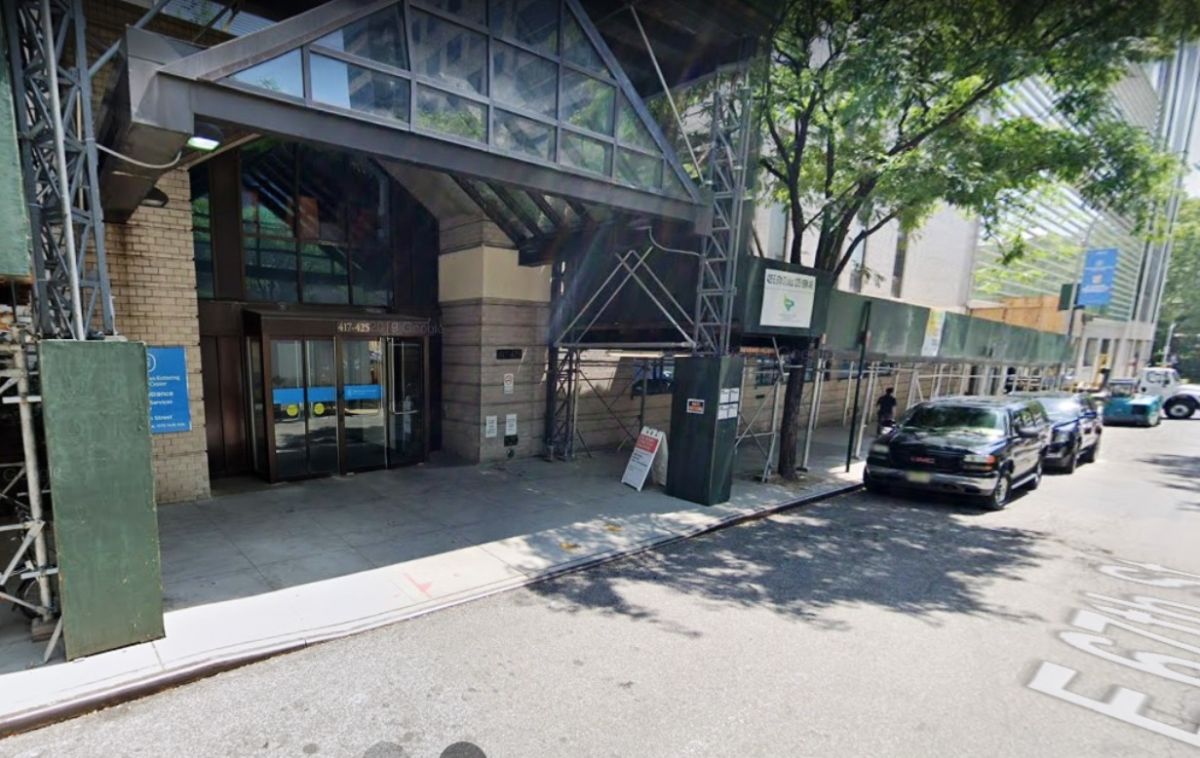