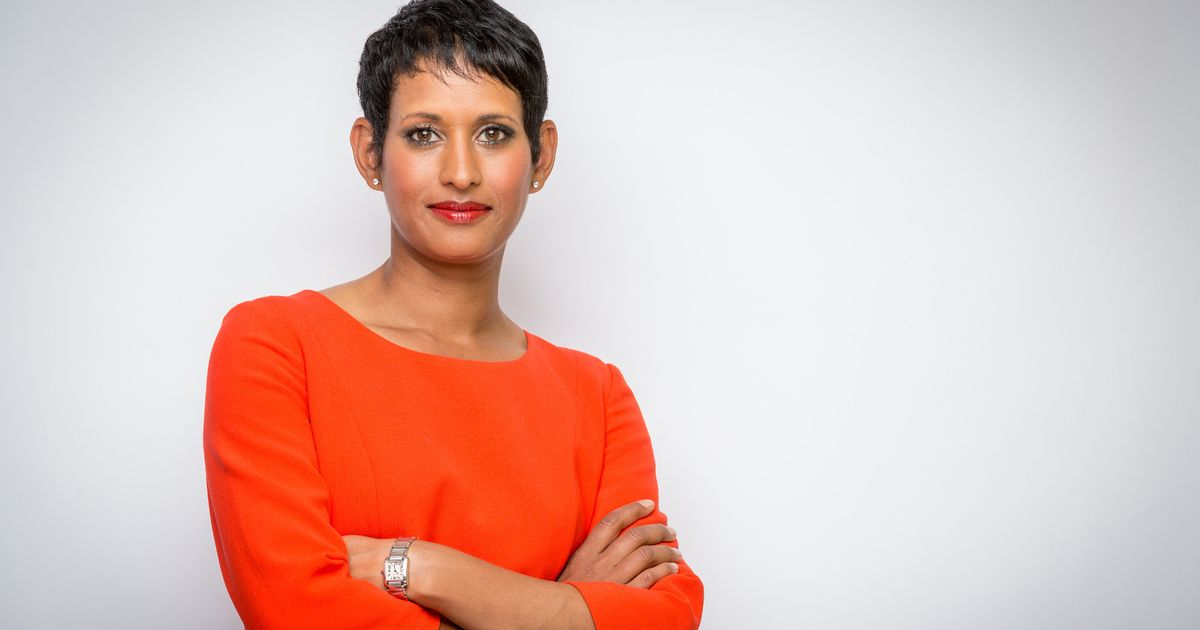 Naga Munchetty has said that after stating there is “no way” she would be doing Dry January, the third national lockdown has brought a new perspective.

The 45-year-old BBC Breakfast host started her presenting role on BBC Radio 5 Live last week and she spoke candidly with her listeners about the decision she made after discussing with her husband, James Haggar.

She has now declared that she is backtracking on her thoughts about Dry January as bars and restaurants will be closed for the month and it could be the opportunity to break her alcohol cycle.

The presenter said that she would no longer be making herself “feel better” with food and alcohol and that she “can’t keep relying” on indulgences like this during the lockdown.

Dry January has become increasingly more popular and it sees people giving up alcohol for the first month.

While on her radio show, Naga’s co-star joked that she only made this decision because there was nowhere to go during the pandemic.

Naga told her listeners: “I’ll tell you where I’m at right. Before the [lockdown] announcement, I was like, ‘There’s no way I’m doing Dry January.

Naga’s colleague chimed in: “You can’t go out anyway!”

Laughing, she continued: “There you go.

“But then when I heard the announcement, I thought, you know what, no.”

Naga recalled: “I spoke to my husband last night, and I said, ‘No I think I may just stop drinking.

“I can’t keep relying on something… food, wine, whatever, to make me feel better’.”

She added: “There is that almost kick back.”

Naga has proved to be popular during her fist week on the mid-morning show, which was previously presented by Emma Barnett.

She has received positive reviews as she took over the show from Monday to Wednesday,.

Naga will continue to host BBC Breakfast from Thursdays to Saturdays.

*Naga Munchetty returns to BBC Radio 5 Live on Monday at 10am.