DeVos regretted that in the last days of government they have to “clean up the mess.”

The Secretary of Education of The United States, Betsy DeVos, became the second member of the Cabinet of outgoing President Donald Trump to resign on Thursday at his charge due to the assault on the Capitol by followers of the president, multiple media reported.

DeVos announced his resignation in a letter sent to Trump on Thursday, in which blamed him for instigating the attack that left four dead, fourteen police officers injured and dozens of detainees.

“Is the undeniable impact his rhetoric had on the situation, and for me it is the turning point “, wrote the Secretary of Education in the letter, obtained by the newspaper The Wall Street Journal.

“There are influential children who are seeing all this, and they are learning from usHe added.

DeVos’s resignation, which becomes effective this Friday, is in addition to the one announced a few hours earlier by the United States Secretary of Transportation, Elaine Chao, who will leave her post next Monday.

Chao, who is married to Senate Republican Majority Leader Mitch McConnell, said in a statement that the assault on the Capitol occurred “after a rally led” by Trump, who incited his supporters to march to Congress, and was “deeply concerned.”

DeVos, for his part, regretted that the last days of the Trump administration are passing “cleaning up the mess left by violent protesters that infested the US Capitol in an attempt to undermine the tasks of the people. “

“That behavior was inconceivable in our country,” added the Secretary of Education.

The two resignations make it more unlikely that there will be a removal of Trump through the mechanism contemplated in the 25th amendment of the Constitution, since it would take a majority of the Cabinet and the go-ahead of Vice President Mike Pence to activate it.

The Speaker of the Lower House, Democrat Nancy Pelosi, warned this Thursday that, if Pence does not immediately initiate that impeachment process, she will initiate the procedures to initiate impeachment of Trump, which would be nearly impossible to complete before the president leaves power on January 20.

In addition to Chao and DeVos, half a dozen Trump advisers have resigned, including his deputy national security adviser, Matt Pottinger, White House deputy spokeswoman Sarah Matthews, and the first lady’s chief of staff and exporter. of the president, Stephanie Grisham.

Both Chao and DeVos have spent four years in the Trump administration, since the president came to power in January 2017.

What happened to the “Problem Solvers” plan for a $ 1,200 stimulus check and $ 450 extra unemployment? | The NY Journal 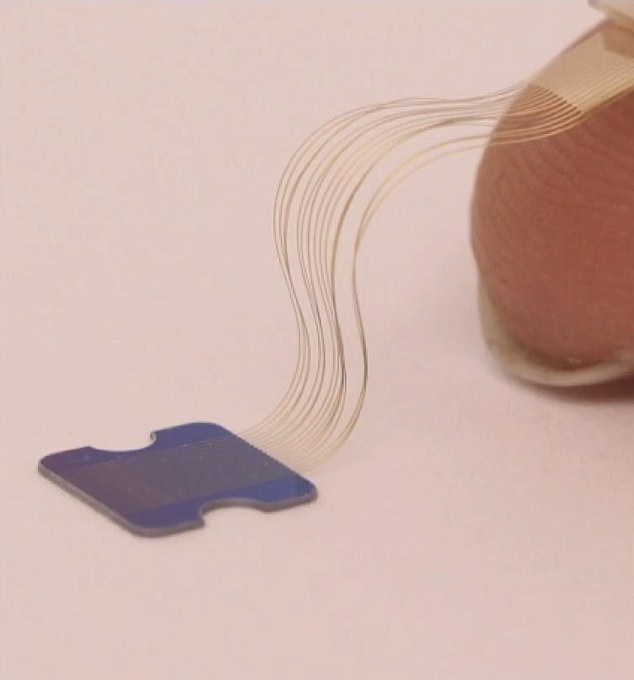