Vanessa Kirby has said she “stands with all survivors of abuse” following allegations against Shia LaBeouf.

In December, LaBeouf’s former girlfriend and music artist FKA Twigs sued the actor for sexual assault and battery, along with accusing him of causing her emotional distress during their relationship between 2018 and 2019.

British actress Vanessa Kirby stars alongside LaBeouf in Netflix film Pieces of a Woman, which is released on the streaming platform on Friday, January 7.

When asked to comment on the allegations being brought against LaBeouf, Kirby told The Sunday Times: “I stand with all survivors of abuse and respect the courage of anyone who speaks their truth.

“Regarding the recent news, I can’t comment on an ongoing legal case.”

In an email to the New York Times who first reported FKA Twig’s accusations, LaBeouf himself broadly addressed his past behaviour towards FKA Twigs and another former girlfriend, noting he had: “been abusive to myself and everyone round me for years”.

He added: “I’m not in any position to tell anyone how my behaviour made them feel.”

The actor continued: “I have no excuses for my alcoholism or aggression, only rationalisations…. I have a history of hurting the people closest to me. I’m ashamed of that history and am sorry to those I hurt. There is nothing else I can really say.”

However, FKA Twigs’ lawyer Bryan Freedman claimed that the singer tried to resolve the situation with LaBeouf in private if he sought to receive “meaningful and consistent psychological treatment.”

Yet, he added that this was not agreed by LaBeouf and says his client took action to prevent others “suffering similar abuse”.

Last month, LaBeouf’s lawyer Shawn Holley who served on OJ Simpson’s defence team, told Variety in a statement: “Shia needs help and he knows that. We are actively seeking the kind of meaningful, intensive, long-term inpatient treatment that he desperately needs.”

In scenes in the film Pieces of a Woman, LaBeouf’s character Sean tries to initiate sex with his partner Martha (Kirby) after both undergo a tremendous personal tragedy.

He also throws an object at her face in a scene during the film.

The film has won much critical acclaim, particularly for Kirby’s performance which earned her the Volpi Cup for Best Actress at the Venice Film Festival in September 2020.

Pieces of a Woman is released on Netflix on January 7, 2020. 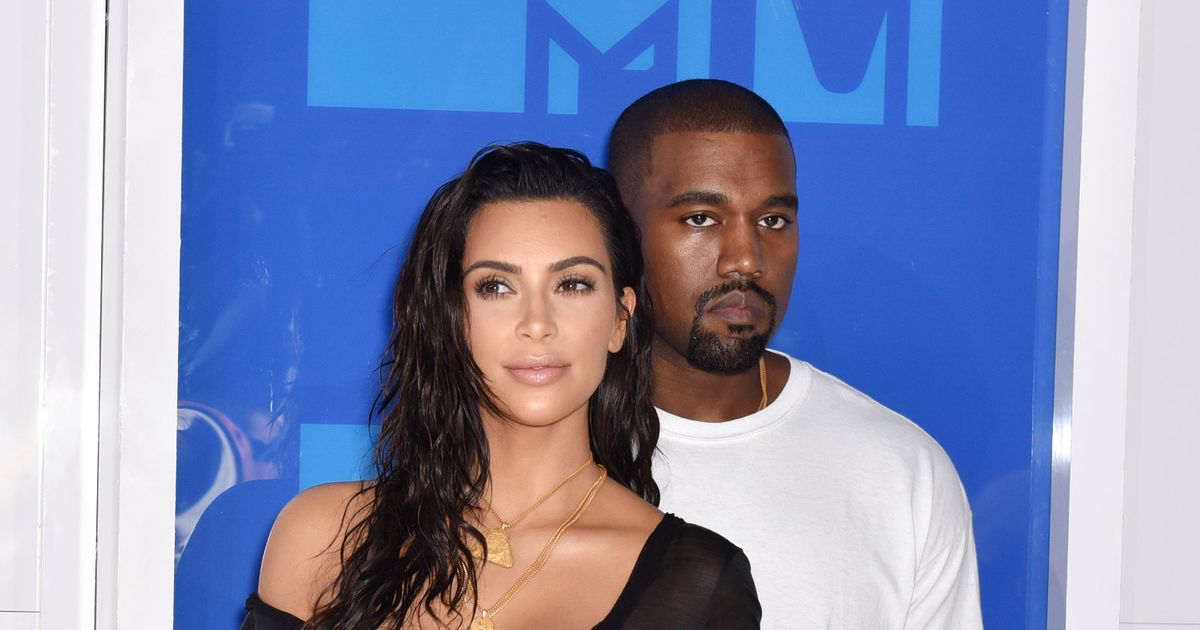