Kanye West emerged for the first time after whispers the star is getting a divorce from Kim Kardashian hit headlines.

The rapper, 43, didn’t shy away from the cameras when he touched down at Van Nuys Airport from Cody, WY with his team on Sunday.

Kanye appeared to be deep in thought when he stepped off the plane in a casual ensemble.

For weeks, the musician has been keeping a low-profile amid rumours his wife Kim contacted celebrity divorce attorney Laura Wasser to get negotiations under way.

But it seemed it was time to face the music as the rapper returned to the spotlight.

The rapper was casually cool in a mustard hoodie and trainers for his flight back.

It’s believed Kim and Kanye have ended their love story after six years of marriage and four children together.

Rumours have been swirling the alleged divorce will feature in the Keeping Up With The Kardashians finale after the show was axed following 14 seasons.

Kanye has been reflecting during his stay at his $14 million ranch in Wyoming.

Meanwhile, Kim and the kids have been residing at the $60 million family home in Calabasas.

Kourtney Kardashian has said to be a great support to her sister at the moment.

Kim and Kanye’s marriage was said to be on the rocks over the summer.

Rumours begun after Kanye had an emotional outburst at a presidential rally where he claimed “I almost killed my daughter”.

The rapper’s outpouring revealed the intimate heartbreaking conversation he had with Kim years ago about aborting their daughter North.

Then Kanye spiralled into a Twitter firestorm claiming his wife was trying to “lock me up” and had wanted a divorce for two years.

Kim stood by her “brilliant yet complicated” husband; instead, she asked fans to have compassion for because of his bipolar episodes sparking a public apology from Kanye. 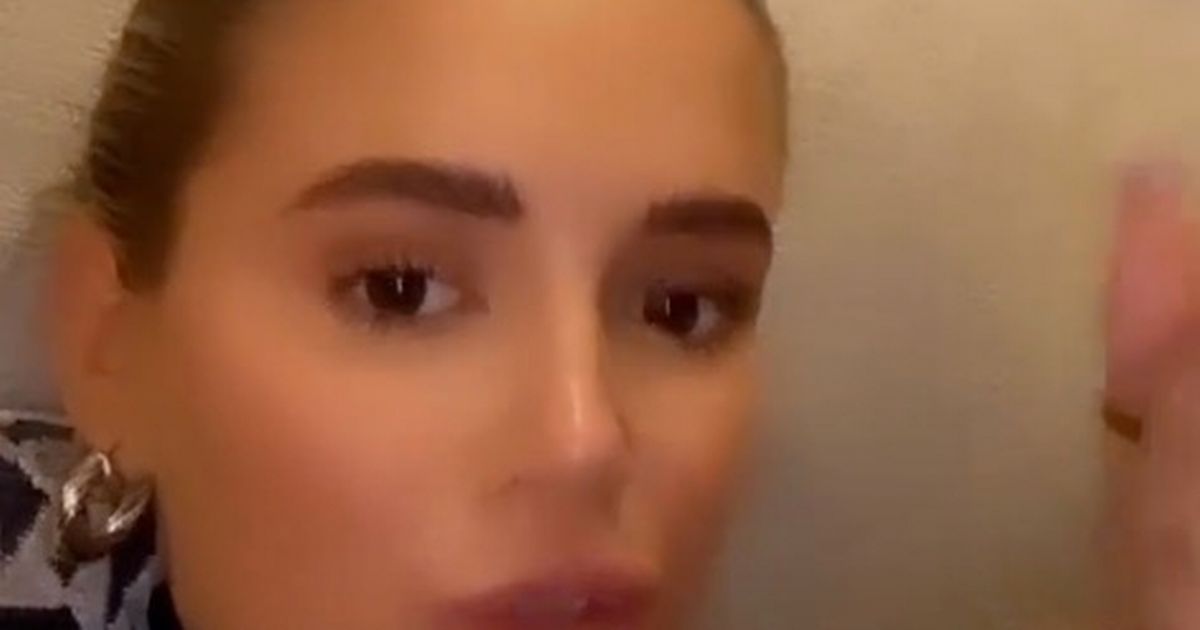