Actor Sushant Singh Rajput’s three Rottweiler pups are up for adoption, their caretaker has said. Named Amar, Akbar and Anthony–inspired by the hit Hindi film, the dogs were being cared for at his Lonavala farmhouse.

Speaking to IANS, caretaker Raees said that just a day before his death on June 14, Sushant had transferred money into his account for the dogs’ care. “On June 14 afternoon, I saw the news that Sushant sir has committed suicide on TV news channels and at first I could not believe what I was seeing. Just a day before, he had transferred money to my account to take care of his pet dogs, Amar, Akbar and Anthony,” he said.

Raees added that Sushant had rented the farmhouse but had expressed interest in buying it. “Even though the agreement had expired in May 2020, Sushant sir had made advance payment for the months of June and July,” he said.

Also read: Arjun Kapoor tests positive for Covid-19, is asymptomatic: ‘I have faith that all of humanity will overcome this virus’

Sushant’s sudden death shook his fans in June. Three months later, it is being investigated by three separate agencies–Central Investigation Bureau, Enforcement Directorate and the Narcotics Control Bureau. Sushant’s father had filed and FIR against his girlfriend Rhea Chakraborty in July, accusing her of abetment to suicide. 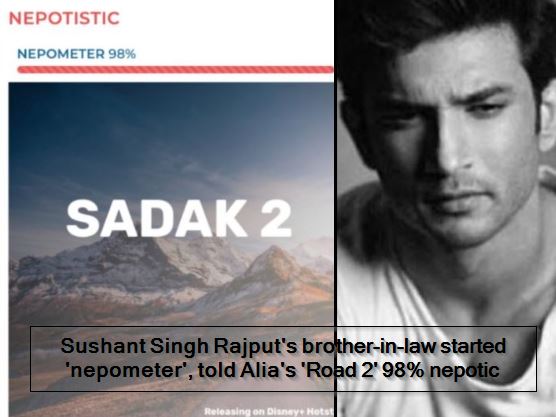 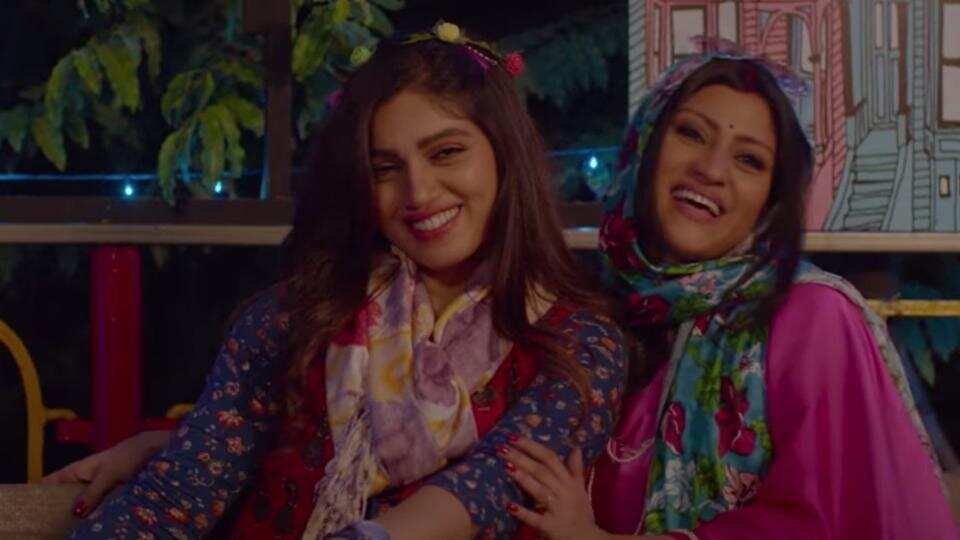