Home » Entertainment » Bollywood » Rekha vs BMC – Rekha refuses to conduct Kovid-19 test, does not even allow sanitizing the house

Rekha refuses for corona test and doesnt even allow sensitization

Bollywood actress Rekha is in quarantine in her bungalow. Actually, 2 househelps have been found corona positive after Rekha’s security guard. Rekha’s bungalow has been sealed after these people came positive. Realizing the seriousness of the case, BMC has sent them all to the Kovid Center. After this, when the team reached Rekha’s house, they refused to take the test. According to the news, Rekha did not allow him to come inside the house.

When the BMC team asked to test the corona of Rekha, the actress manager Farzana gave them her number and asked them to talk later. According to Bollywood Life’s report, Rekha did not even allow the BMC team to sprinkle sanitizer in her house. After this, the team has tried to complete its work by spraying outside Rekha’s house. 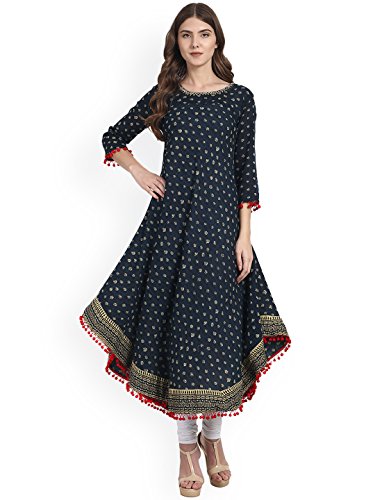 Let me tell you that the guards, househelps, drivers of actors including many Bollywood and TV celebrities have been caught in the grip of Corona. However, as a precaution, all were sent to the Kovid Center. Many of these were quarantined home.

Sanjay Dutt can not have US visa for being accused of Mumbai blast, needs to go for cancer treatment

Sanjay Dutt has third stage advanced lung cancer, Know how serious it is