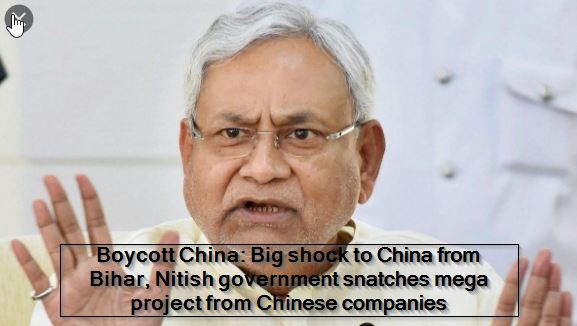 Bihar has dealt a major blow to China, who fraudulently attacked 16 Bihar Regiment soldiers in Ladakh. In pursuing the Boycott campaign, Nitish Kumar’s government has snatched a big project from Chinese companies. The Bihar government has canceled the tender for the new bridge to be built next to the Mahatma Gandhi Setu on the Ganges river in Patna on Sunday. Road Construction Minister Nand Kishore Yadav said that two of the four contractors selected for the project were Chinese partners.

Speaking to news agency ANI, Nand Kishore Yadav said, “Of the 4 contractors selected for the new bridge to be built with Mahatma Gandhi Setu, two of them were Chinese partners. We asked them to change partners, but they did not. So we have canceled the tenter. We have invited applications again. ”

China Harbor Engineering Company and Shanshi Road Bridge Group Company (Joint Venture) were selected for the project. This project was approved by the Central Government’s Cabinet Committee on Economic Affairs in December last year, which was headed by PM Narendra Modi.

The Bihar government has taken this decision because of the Boycott China Campaign. On May 15, China has been aggressively attacking the Indian troops on the Line of Actual Control in eastern Ladakh, in which 20 Indian soldiers were martyred. Many sons of Bihar were involved in this. The attack took place on 16 Bihar Regiment soldiers, in which Commanding Officer Colonel Santosh Babu was also martyred. Since then, there is anger against China in India and there is a boycott of Chinese goods and Chinese companies at all levels. Earlier, the Maharashtra government has put the 5000 thousand crore rupees agreement with three sugar companies on hold.

The 14.500 km long project in Patna, the capital of Bihar, includes a 5.634 km bridge, which will be built alongside the existing four-lane Mahatma Gandhi Setu on the Ganges River and N-19. It has four underpasses, a rail over bridge, a bridge over 1580 meters long, four small bridges, five bus shelters and 13 road intersections. 29.26 billion rupees is expected to be spent and the project will be completed in 3.5 years Uttar Pradesh / The army school of Sangh will start from April, organization said- Focus on patriotism, if someone connects it with Hindutva, then its their problem 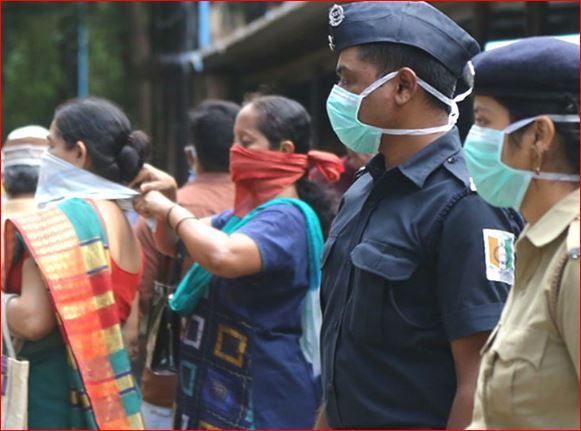 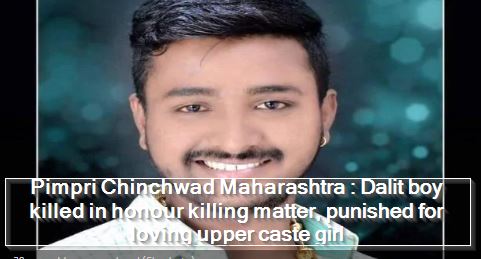