Amid the escalation of the border with China in eastern Ladakh, where the government of India has given a major blow by banning 50 Chinese mobile apps on one side, the government has decided to take more major action against Beijing. Union Road Transport and Highways Minister Nitin Gadkari said on Wednesday that Chinese companies will be banned in highway projects within the country and they will not be able to partner in highway projects. 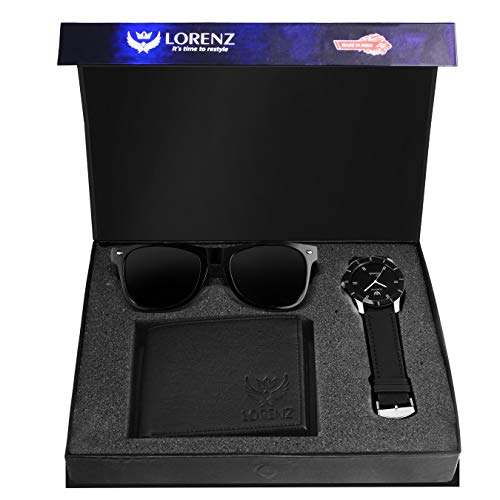 He said that China will soon bring policy on the ban on companies. The Union Minister further said that Chinese companies will not give priority to MSMEs also.