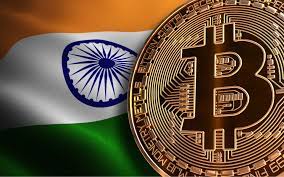 PM Modi had also recently chaired a high-level meeting with officials from various ministries and RBI on the issue of cryptocurrency.

New Delhi: A Bill to regulate cryptocurrency will be introduced in the Parliament during the winter session that starts on November 29. The Cryptocurrency and Regulation of Official Digital Currency Bill, 2021, is among a total of 26 Bills that have been listed for introduction. This comes a week after the first-ever Parliamentary panel discussion on the broad contours of crypto finance, where a consensus was reached that cryptocurrency can’t be stopped but must be regulated.

The standing committee on finance meeting was chaired by BJP’s Jayant Sinha, who met representatives of crypto exchanges, Blockchain and Crypto Assets Council (BACC), industry bodies, and other stakeholders on November 16.

Security of investors’ money and misleading advertisements in the media regarding investment potential and risks have long been a cause of concern. The government has held several meetings with all stakeholders to discuss the regulation of digital currencies. Prime Minister Narendra Modi has also chaired a high-level meeting with officials from various ministries and RBI on the issue.

The Reserve Bank of India and Securities and Exchange Board of India have voiced concerns about the unregulated growth of cryptocurrencies in India, keeping vulnerable retail investors in mind.

“On crypto…we have serious concerns from the point of view of macroeconomic and financial stability. How the issue has to be dealt with – we have given our detailed suggestions to the government; as far as I know, the matter is under the active consideration of the government, and the government will decide,” RBI Governor Shaktikanta Das had said on Wednesday at an event.

Apple Is Reportedly Boosting Production of iPhones in India 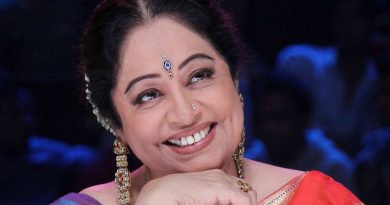 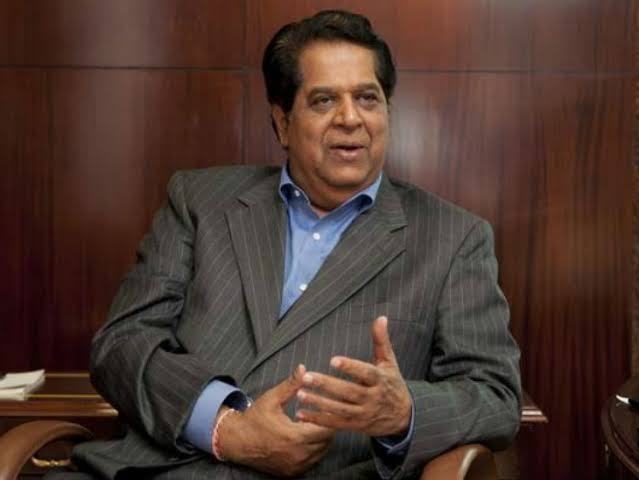 KV Kamath can be inducted as Minister of State for Finance, he was the Chairman of ICICI Bank and Infosys