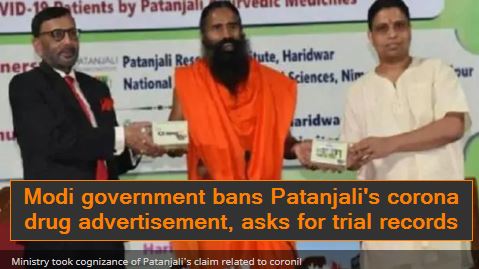 The Ministry has informed the company in this regard that it is a violation of the Drugs and Magic Remedies-Offensive Advertising-Law 1954 to promote such a drug that 100% of the corona is treated.

Patanjali claimed on Tuesday that he has discovered a drug to get rid of corona. At the same time, the Ministry of AYUSH has taken this matter into consideration on the basis of news of electronic media. The Ministry says that no information has been reached with the Ministry regarding the fact and scientific study of the claims made by the company. The Ministry has informed the company in this regard that it is a violation of the Drugs and Magic Remedies (Offensive Advertisement) Act, 1954 to promote such a drug that 100 percent treatment of corona is done by this medicine.

Patanjali has been asked to give detailed information about the sample size, location, hospital where the study was conducted and the Ethics Committee approval. The Ministry of AYUSH has asked Patanjali to disclose the name of the drug and its constituents at the earliest, which is being claimed for Kovid treatment.

The central government has also issued a gazette notification in this regard and has said that the government will see whatever information is there regarding the study of medicine. The ministry has asked the company to share all important information like sample size, study data in this regard. At the same time, the company has also been asked to stop advertising of medicines.

It is evident that Yoga Guru Ramdev has launched ‘Coronil Medication’ on Tuesday, claiming to make effective medicine against Corona. The yoga guru says that 100 percent of patients were recovered from their medicine ‘coronil’ within seven days. ‘Coronil medicine’ has a hundred percent recovery rate and zero percent death rate. However, the Ministry of AYUSH under the Government of India does not agree with the claim of Yoga Guru. 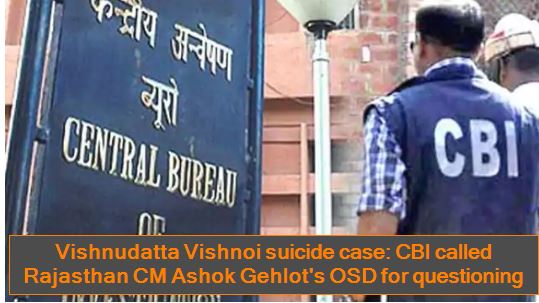 Get Congress MLAs out of Bengaluru, will guarantee their security: Kamal Nath writes to Amit Shah 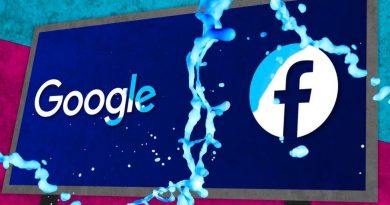