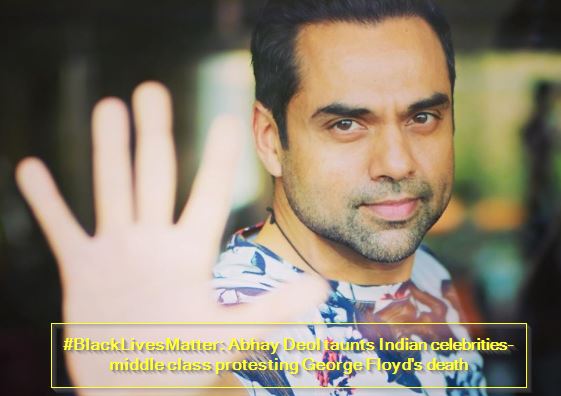 Bollywood actor Abhay Deol has slammed all the Indian celebrities and middle class people who are raising their voice in the death of black man George Floyd in America, but remain silent on the problems of their own country. Huh. Abhay Deol has written a long post on Instagram. He has also shared a photograph, which has a pen with the hashtag on the paper sheet, writing, “Migrant Lives Matter, Minority Lives Matter, Poor Lives Matter.” That is, the lives of migrant, minority and poor are also important.

Abhay Deol wrote on Instagram, “Is it time for all these things? Now that conscious Indian celebrities and middle classes are uniting to fight with systemic racism in America, perhaps they are unaware of their problems here “America has exported violence to the whole world. They have made it a more dangerous place than before. It was inevitable that this would happen.”

Abhay further wrote, “I am not saying that they are entitled to this, rather I am saying that look at this picture in its entirety. I am saying that by voicing their support for systemic problems in our country Do it, because they too can emerge as something later. I am saying follow their lead, but do not follow their actions. Perform tasks relevant to your country, be vocal for them. Black Lives This is what the movement is about. Not as a whole, we or they, but the whole country. The hashtagmigrantlivesmatter, the hashtagpurlivesmatter hashtagminoritylivesmatter. “

In the last few days, many film personalities including Karan Johar, Priyanka Chopra Jonas, Kareena Kapoor Khan, Disha Patani and Ishaan Khattar supported the movement, which is related to the death of a black American in police custody, named George Floyd. Following George’s death, protests and violence erupted in about 40 cities in the US, following which curfew was imposed. Demonstrations are continuing in the US against mass racism. 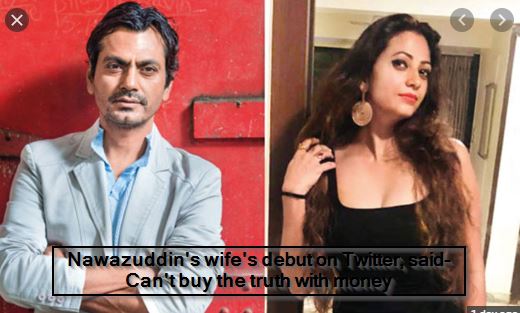