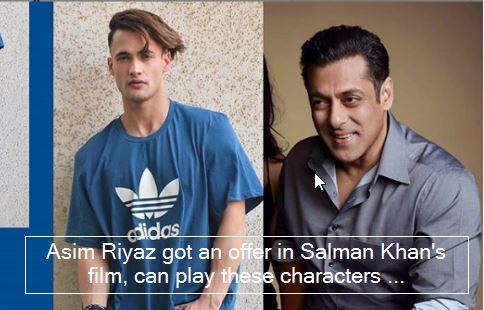 Bigg Boss fame Asim Riaz has been offered a role in Salman Khan’s film, Asim can be seen in this role with Salman Khan.

Actor Asim Riaz, who made a big hit in Bigg Boss 13, made his place in the hearts of the people. Although the 13th season of Bigg Boss was named by Sidharth Shukla (Sidharth Shukla), however, Asim Riaz also gave him a tough fight. However, now a big news is coming out about Asim Riyaz. Actually, according to the fan page of Bigg Boss, Asim has been offered a role in Salman Khan’s film.

At the same time, let us know, due to Coronavirus, the lockdown continues till May 3 in the country. In such a situation, no film has been released in theaters at the moment. At the same time, the first song of Asim Riaz and Himanshi Khurana was released, ‘Kalla Sohna Nai’, this song was very much liked by the fans. 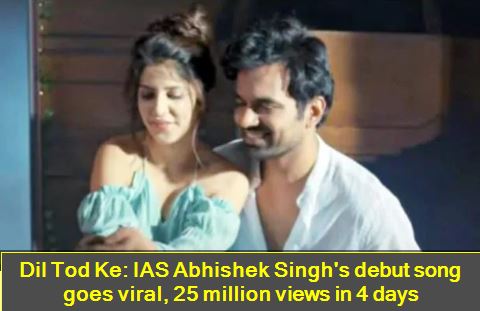 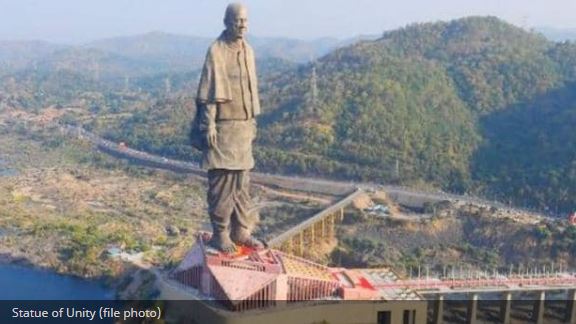 Advertisement put on OLX to sell Statue of Unity, FIR