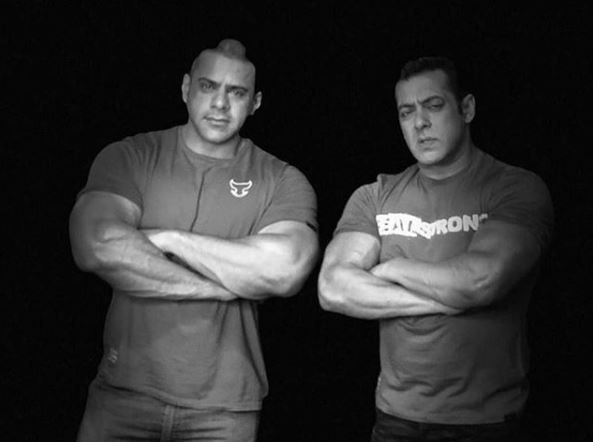 While everyone is upset and scared due to Corona virus, a shocking news has come out about Salman Khan’s family. Salman Khan’s nephew (cousin’s son) Abdullah Khan has passed away. Salman himself shared a photo with Abdullah and wrote, ‘Will love you forever’.

According to the news so far, Abdullah died in Kokila Dhirubhai Ambani Hospital due to lung infection.

Even though Abdullah was not from this industry, but he has been seen many times in some videos of Salman. Along with this, Abdullah also had the passion to remain fit like Salman. 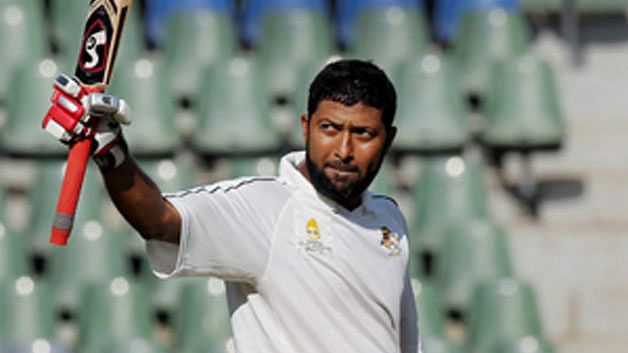