Liverpool 70-year-old Bernie Carroll, who lives in Liverpool, UK, remains in the news on social media. The reason is that he has been sending letters to Echo newspaper daily for 42 years. There are around complaints in his letters of 250 words. On which the local administration sometimes executes, no one pays attention to the rest. Even after this, he did not stop writing letters. The newspaper now publishes 3-4 papers a week. Bernie first wrote the letter in 1978. Since then, he has been writing letters on topics such as complaints, suggestions and offers. Recently his letters have been published about the dirt and railings spread in the park.

Bernie claims, “I am Britain’s most opinionated person.” Regardless of whether it has any special value or not, I still keep my point. I know there is no radical change from my letters. Although writing these has made my experience better. I would stop writing, but it helps me to overcome my frustration and anger. There are many reasons why I get angry. This situation is now more than 70s-80s. In such a situation, it is these letters that change my anger into words and bring them to the paper. “

Marriage survived due to letters

He explains, “I was able to write letters for such a long time because I only live with my wife.” We do not have children. Therefore, time is saved. Due to these letters, my marriage also survived. Because of these, I have not been able to tease my wife more. I cannot say that I have done anything big in my life apart from marriage and letters. ‘ 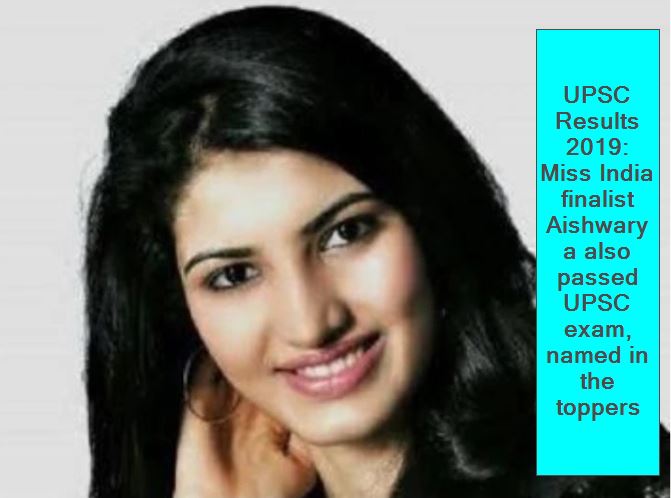