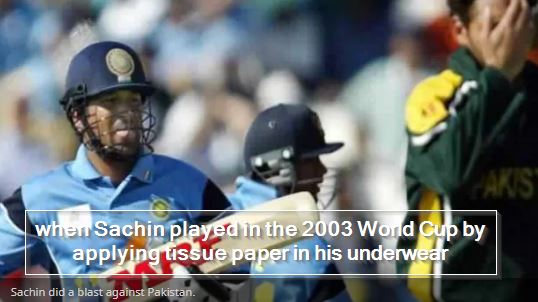 Master blaster Sachin Tendulkar turns 47 today. Sachin scored a lot of runs in the 2003 World Cup. Sachin’s blistering innings of 98 runs in the headlines against Pakistan.

Master blaster Sachin Tendulkar turned 47 today (April 24). Sachin scored a lot of runs in the 2003 World Cup. His 98-run knock against Pakistan made headlines. He remained firmly fixed at the crease despite a thigh stretch. But few people know that in that World Cup, Sachin risked his health by taking the field in the match against Sri Lanka, despite suffering from severe diarrhea.

Sachin scored 97 runs in the match against Sri Lanka, which was won by the Indian team by 183 runs. In this World Cup, Tendulkar scored 673 runs, which is the record for the most runs in a World Cup by any player. During this time, he had to risk his body against Pakistan and Sri Lanka.

Sachin himself had revealed, ‘That match against Pakistan was the only match of my career in which I took the runner. It was a World Cup match and could not stand up properly. It felt like someone had tied 500 kg weight in me. You can ask our then physio Andrew Leipus about this.

Sachin said, ‘There was a lot of pain in my body and I was running to get runs, which was not right. I fell on the ground and I tried to get up, but could not get up. I felt that the body would suffer a lot due to cramps.

Tendulkar said that taking too much salt water to recover before the match against Sri Lanka had the opposite effect. He said, ‘I had a stomach problem, but I wanted to avoid cramps in the next match, so I was taking more salt water solution. It became so much that I got diarrhea problem.

Sachin was asked how he decided to enter the field even after such a physical condition, the former veteran said, ‘When you play at this level, then those challenges have to be faced. You have to go there and play, whether I stand there, bat or not.

Sachin Tendulkar revealed that during the 2003 match against Sri Lanka, he played in underwear wearing tissue paper. According to Sachin, he batted for about three hours (160 minutes) in this match. In this match played against Sri Lanka in Johannesburg, Sachin scored 97 runs. 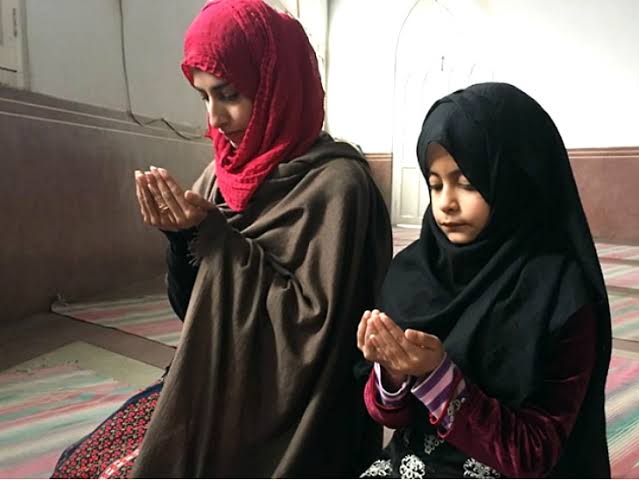 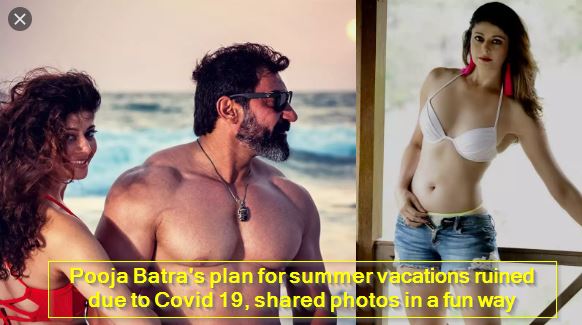 Pooja Batra’s plan for summer vacations ruined due to Covid 19, shared photos in a fun way