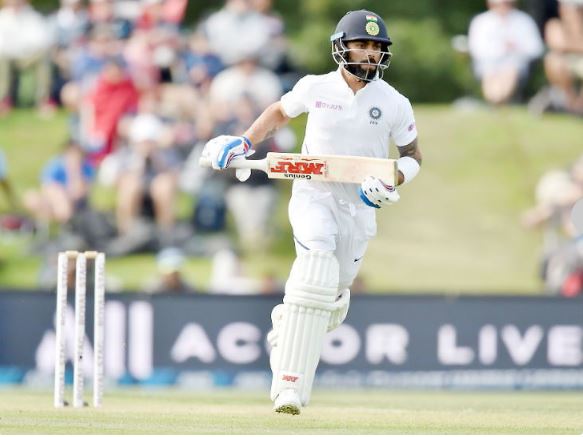 New Zealand defeated India by 7 wickets in the Christchurch Test on Monday. With this, I made a clean sweep of the series 2–0. India also lost by 10 wickets in the first Wellington Test of the series. After losing the toss in the match, India scored 242 runs in the first innings. While the New Zealand team was reduced to 235 runs. The Indian team, with a 7-run lead in the second innings, could manage only 124 runs. In this sense, the Kiwi team got a target of 132 runs. India made a clean sweep in the first 5 T20 series on New Zealand tour. New Zealand then defeated India 3–0 in the ODI series.

In the second innings, Tom Blendall (55 runs) of New Zealand was bowled by Jasprit Bumrah with the first half century of his career. Captain Kane Williamson was dismissed for 5 runs. Ajinkya Rahane took his catch off Bumrah. Tom Latham returned to the pavilion after scoring 52 runs. Umesh Yadav was caught by wicketkeeper Rishabh Pant. He formed a 103-run opening partnership with Blendall. Tom Latham scored 52, Tom Blendall scored 55 and Kane Williamson scored 5 for New Zealand. The only wicket taken by Umesh Yadav.

7 Indian batsmen could not touch the figure of ten
On the third day of the match, the Indian team started playing ahead with a score of 97 for 6 and a score of 90 runs. After this, the remaining players also returned to the pavilion within 34 runs. Cheteshwar Pujara scored 24 and India’s Ravindra Jadeja scored 16 runs in the second innings. At the same time, 7 batsmen could not touch the figure of ten. Mayank Agarwal 3, Ajinkya Rahane 9, Umesh Yadav 1, Hanuma Vihari 9, Rishabh Pant 4, Mohammed Shami 5 and Jaspreet Bumrah were all out for 4 runs. At the same time, Indian captain Virat Kohli failed to score big in the 22nd innings and returned to the pavilion after scoring 14 runs. He also could not touch the figure of ten in two innings of both tests.

Kohli runs less than Shami in the series
In response, Team India did not start well. Mayank (3) and Prithvi Shaw (14) quickly returned to the pavilion. Kohli (14) failed once again. He was able to score just 38 runs in four innings of Tests. At the same time, Shami has scored 39 runs in 3 innings. Pujara (24) and Rahane (9) also failed.

Jamieson missed his first half-century
New Zealand’s first innings was all out for 235 on Sunday. Tom Latham scored 52, Kyle Jamison 49 and Tom Blendall 30. Jamieson shared a crucial 51-run partnership for the 9th wicket with Neil Wagner. However, he missed the first half-century of his career. 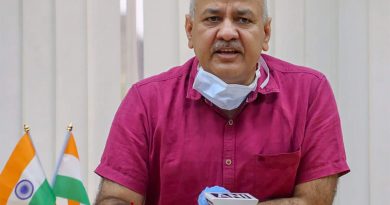 ‘No meetings with Sachin Pilot,’ maintains BJP; says ‘no role in trying to topple Gehlot govt